During Apple’s iPhone event on October 13th, they released four new devices. The new iPhones bring Apple’s total to five different models (including the SE) that have come out this year. They have done an excellent job in giving consumers a variety of choices, since form-factor, price, and other specs are so important while choosing a device.

When looking at the changes that were made to the 12 and 12 Mini, it’s hard not to mention the revamped design. For the first time since the iPhone 4 & 5’s the iPhone is going back to squared-off edged. Colors include blue, green, black, white, and red and the edges are made from aluminum. This change creates a nice user experience, and visually it looks more appealing. The displays of the devices is now a Super Retina XDR OLED display, and there is no change when it comes to the refresh rates. Durability is going to be improved because of the glass being coated with a “Ceramic Shield.”

Where you see a difference in the two models is when it comes to their size. The 12 Mini is 5.4″ which is a smaller form-factor than the SE but does have a larger screen size since it doesn’t have a fingerprint sensor. Recently, most companies have pushed their phone sizes to be larger and larger. But not all users prefer this, so Apple took notice and have given these devices the spec bumps and put it in a compact form-factor. Meanwhile, the 12 is 6.1″ which is a pretty comfortable size for most users.

When it comes to the internals of the device, it will feature the A14 Bionic that has already been seen in the newest iPad Air, and now will be the fastest smartphone chip ever. There is a six-core CPU which is 50 percent faster than the A13 chip. In regard to the GPU, it’s four-core and is capable of “console-quality games” according to Apple. 5G connectivity is another feature that has generated some excitement, and the technology will be able to switch its network based on if it’s necessary or not, which will help optimize battery life.

Cameras on both the iPhones have a 12-megapixel f/1.6 aperture main camera and the ultrawide is also 12MP. Low-light performance and the front-facing camera will also include its own Night Mode which is a great upgrade especially to have them on the non-Pro versions.

The MagSafe is a cool new feature as well that will allow new possibilities with your phone, whether that be with adding card-holders or other unique magnetized accessories.

The pricing for these iPhones begins at $699 for the Mini and $799 for the base iPhone 12. For these prices, the storage would be 64GB. The other options are 128GB and 256GB. You can pre-order the devices soon, October 16th for the iPhone 12 and November 6th for the Mini. But don’t expect to receive a charging block or headphones with your order. 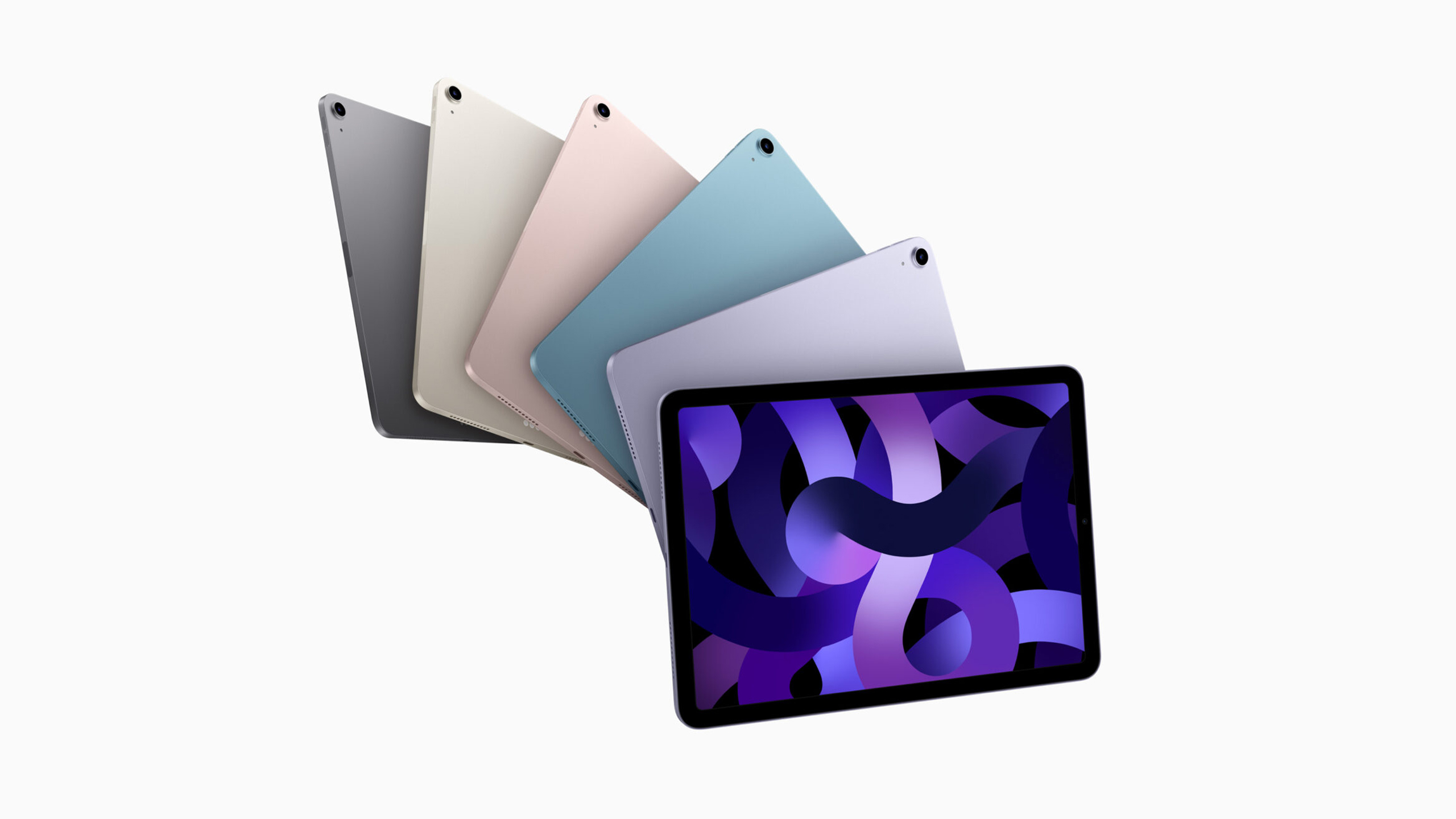