Apple made the announcement that there will be not only one but two new watches available to consumers. The newest and most technologically advanced is the Apple Watch Series 6. It comes in four colors including blue, gold graphite, and red. The price will start at $399 and with its new features and improvements upon others, the price is really quite reasonable. One of its newest additions is its ability to read the user’s blood oxygen in just 15 seconds. Other improvements to its include 2.5x the brightness and an improved always-on display. Also, the possible watch faces are nearly unlimited. You can share customized faces online or amongst friends. Below are just a few of the options you can customize the watch face with.

The bands also saw lots of changes. Most notably is the solo loop. It’s essentially exactly as it sounds. Its a silicone watch band with different sizes which make the watch fit like a bracelet, removing the necessity for the adjustable clasp and the other traditional styles. There’s also a silicone threaded yarn style which is an interesting change and something we haven’t seen previously with Apple’s current sport bands or metals.

The Apple Watch SE will also be of great value. It’s coming in at a price of just $279 and when looking at similarities between itself and the series 6, it features the same display, resolution, water resistance and they both run on watchOS7. Plus, all those fancy new bands are compatible with the SE as well. The SE is left behind is when looking at colour and design choices, as well as features like the always-on display and the new blood-oxygen functions. So for many people, the SE is just as good of an option for over $100 less.

The iPad 8 still is in one of the older shells, it still has a home button. The device is compatible with the Apple pencil though. Internally, it has seen a number of upgrades. The CPU has received an increase of 40% in its performance and a 2x jump in graphics. Other crazy stats include that it’s 2x faster than the top-selling windows computer and 6x faster than the top-selling Chromebook. Its capability of up to 5 trillion operations per second shows just how fast the tablets are getting. It will be operating on iPad OS14 and comes at an extremely consumer-friendly price, $329. It’s even cheaper for students, starting at a price of $299.

The iPad 9 is already available to the public and can be purchased online from the Apple Store.

The iPad Air is also coming out soon but it won’t be available for another month. The Air has a wonderful display that is highlighted by its anti-reflective coating, true tone, and p3 wide color array. The charging also got faster, as it only takes one and a half hours for a full charge now. Other new features include a 14 Bionic chip with 5nm process technology. The CPU performance is 40% faster from the previous Air and the GPU will see a 30% increase. Machine learning will also be improved and the graphics will be comparable to consoles on the market. All this technology in this small iPad Air is going to create the best experience ever on an iPad. It’s faster than ever, with better graphics. Apple is giving its products large upgrades and pricing them fairly for their customers. They’ve also gotten much better at giving budget options and then incredibly powerful options as well that are best suited for professional users. The iPad Air will start at $599 which will be available in a month but expect wait times to be quite high due to high demand. Below are all the color options that will be available. 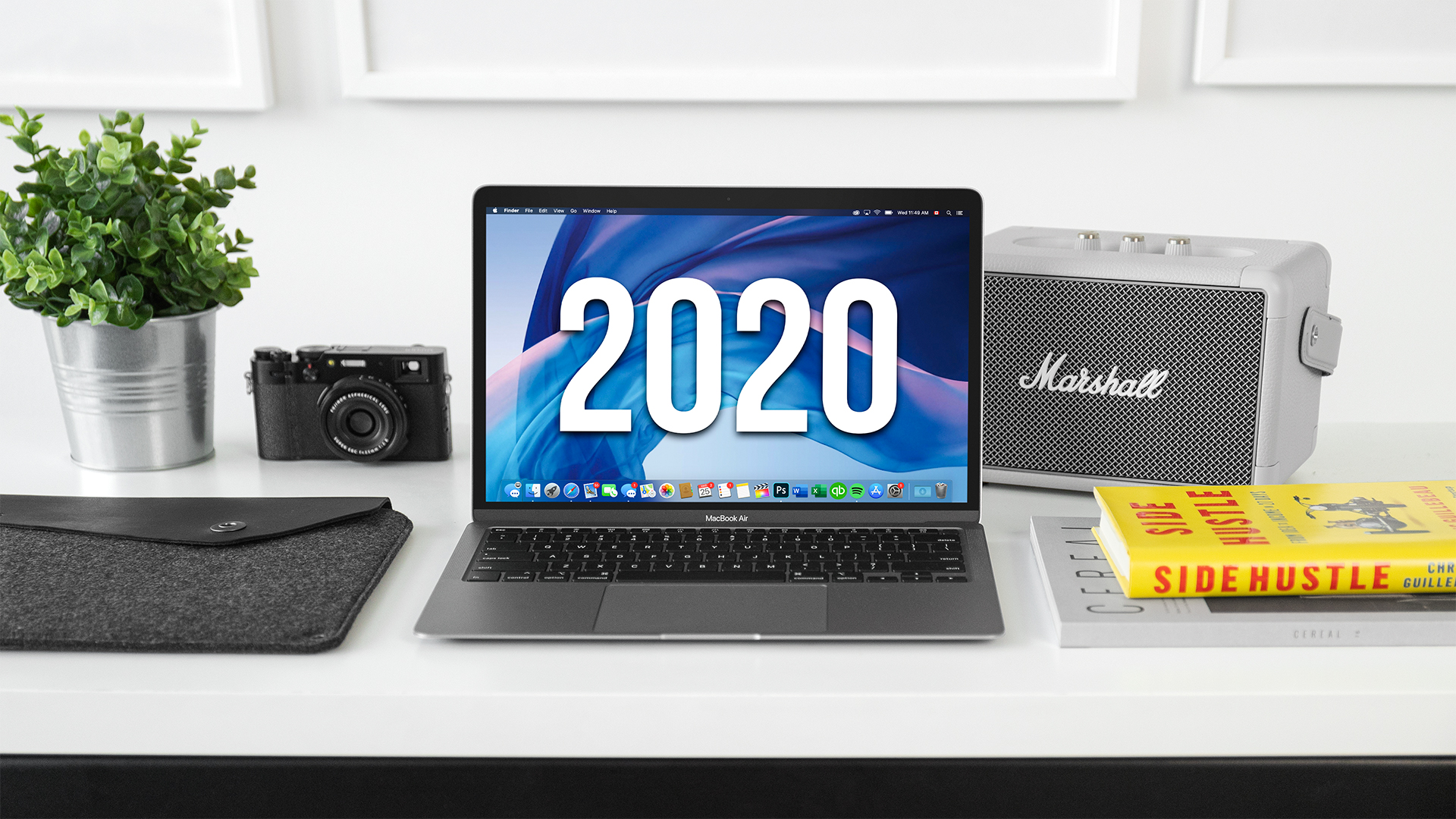