Apple announced one last hardware release prior to the end of 2020. Finally, Apple decided to unveil their over-ear noise-canceling headphones, named the AirPods Max. There were many rumors about when Apple would release their over-ear headphones, but the talk slowed down during iPhone season. So it came as a bit of a surprise. The headphones have quite a simple design but are not the prettiest, and neither is the price tag. The price is going to be $549, which puts them above their competitors.

With Apple adding an over-ear headphone option they now enter the market that has popular competitors such as Bose, Sony, Sennheiser, and more. These brands have been actively releasing over-ear headphones for a long time and have adapted and improved over the years. So it will be interesting to see if Apple is able to impress, especially since they’re priced higher and are new to the market when not including the Beats line. Although, it didn’t take long for them to enter and take over the wireless in-ear market when they released the original AirPods.

When there is such a premium price, performance must deliver in its highest form. Apple believes that they do this with their “custom acoustic design” that includes a 40mm driver system. Some of their technology has been brought in from their models of AirPods like adaptive EQ, transparency mode, spatial audio, and audio sharing. Meanwhile, it’s volume control replicates a feature from the Apple watch, and that is the digital crown. Another button on the headphones gives the user the ability to switch between noise-canceling and transparency modes.

As for battery life, the AirPods Max are capable of about 20-hours of battery life and in just 5 minutes you can get 90 minutes of use. The charge is via a lightning cable which is the same as their iPhones. In very Apple fashion, they are selling a cable for wired listening which will cost another $35. Luckily, the set will come with a case that helps preserve the battery life. Although it does not seem protective at all.

While this announcement did come much later than usual, or ever expected, the AirPods Max are now available for pre-sale, and December 15th is when they are available in store. Stay tuned for updates on their performance, because they should outperform Bose, and Sony handedly based on the premium you must pay. 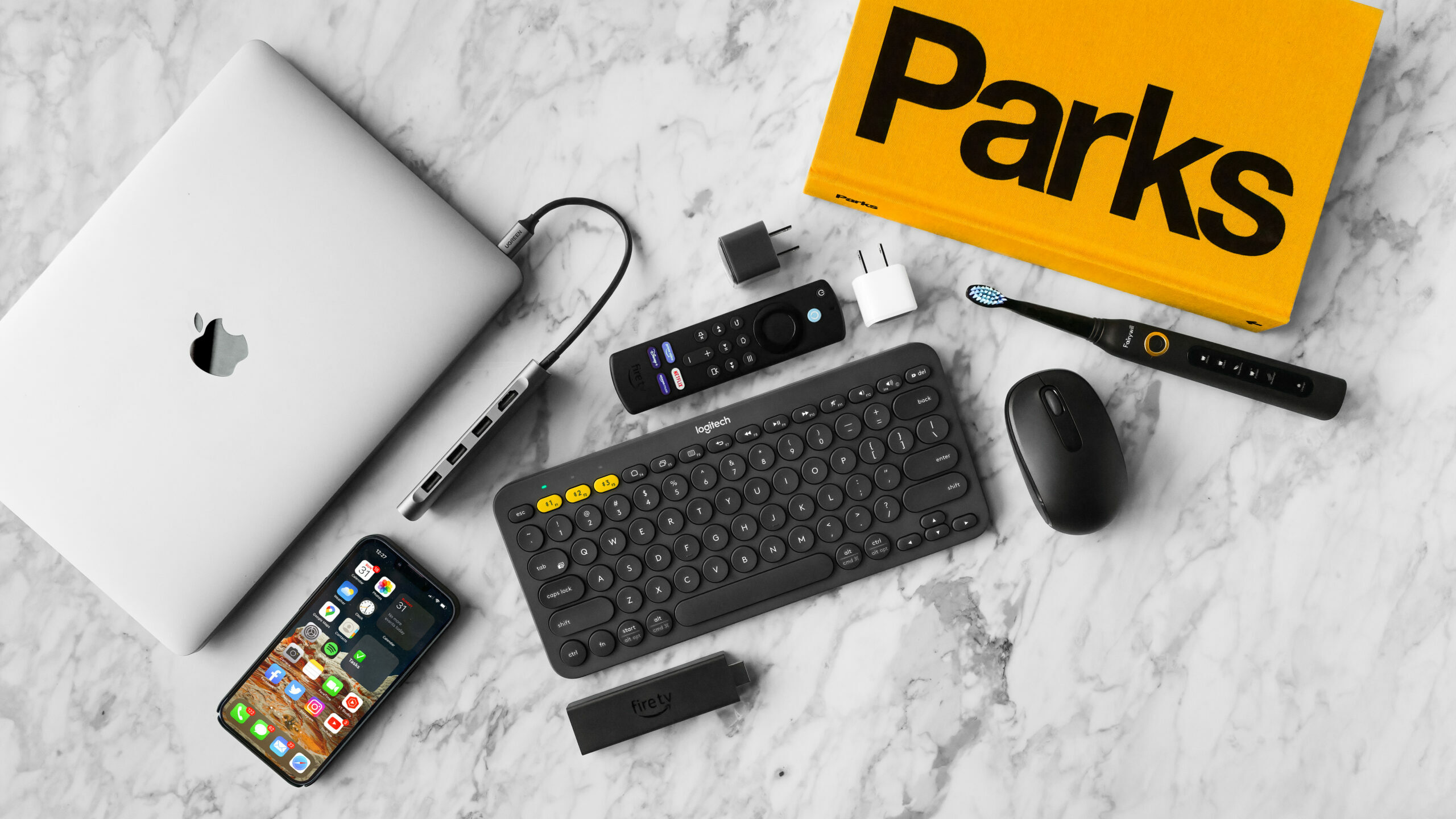