Apple recently announced an update to their iPad Air, equipping it with an M1 Chip, a new Ultra Wide camera, 5G support, and more. The iPad Air received a design refresh just last year, gaining a lot of the features that were present on the iPad Pro such as the thinner bezels and larger display.

This year’s new updated iPad Air retains many of the changes that were made from last year, but now features Apple’s own M1 chip inside. The M1 processor consists of an 8-core CPU, 8-core GPU, and 16-core Neural Engine which allows for 60% faster CPU performance and 2x faster graphics performance than the A14 Bionic chip that was in the previous iPad Air.

The display on the iPad Air is a 10.9-inch Liquid Retina display with 500 nits of brightness, a P3 wide color gamut, and True Tone technology. Combine the display with the new landscape stereo speakers that are now present, and you have an immersive visual and audio experience.

The front-facing camera on the iPad Air has also now been upgraded to a 12MP Ultra Wide camera that supports Center Stage, a feature that is designed to keep you in frame during video calls. As a result, the entire iPad lineup now supports Center Stage. Other updates to the iPad Air include a USB-C port that is now 2x faster for data transfers up to 10Gbps, as well as 5G connectivity support, which seems to be becoming a standard across all new Apple devices.

The new iPad Air will be compatible with a variety of accessories including the iPad Air Smart Keyboard Folio, Magic Keyboard, and Smart Folio Covers. There is also support for the second generation Apple Pencil.

The updated iPad Air is available in Space Grey, Starlight, Pink, Purple, and Blue, and can be configured with either 64GB or 256GB storage options. The Wi-Fi model starts at $599, while the Cellular models will start at $749. Pre-orders will be available March 11, with shipping beginning on the 18th. 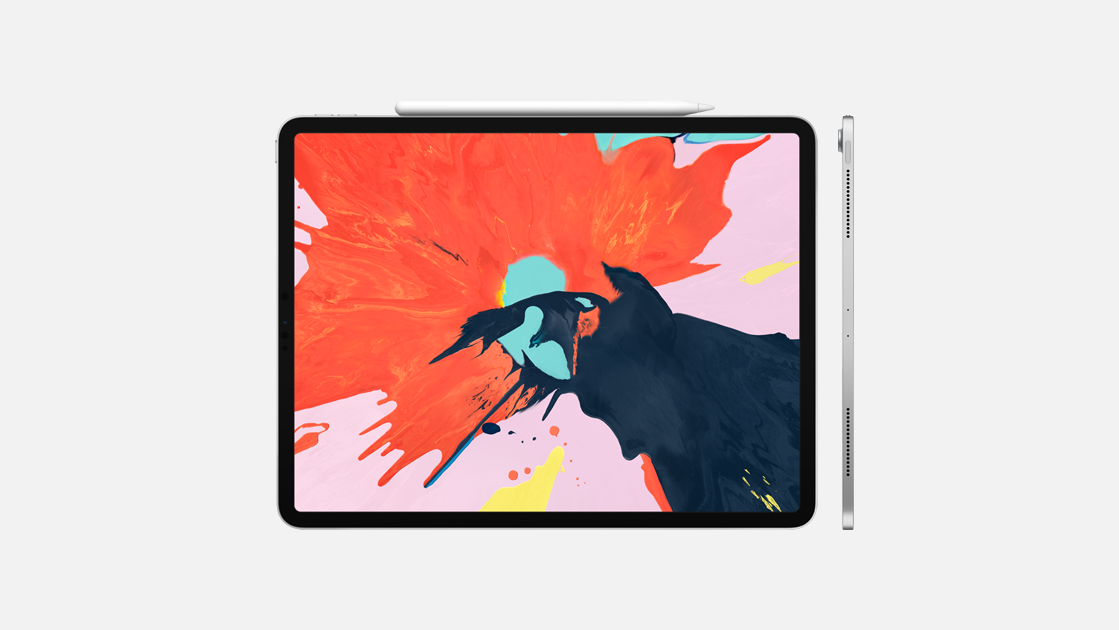