To close out Apple’s first event of the year, Apple announced their new additions to the Mac lineup, the Mac Studio and Studio Display. The Mac Studio is Apple’s new desktop machine that is intended to sit on your desk and offer unprecedented performance in a compact and quiet form factor. On the other hand, the Studio Display is a 27-inch 5K Retina display meant to compliment the Mac Studio to create the perfect “studio” setup.

In terms of design, the Mac Studio essentially looks like a taller Mac Mini, however don’t be fooled by it’s size as the Mac Studio supposedly is even faster than Apple’s top-of-the-line Mac Pro. At just 3.7-inches tall and 7.7-inches wide, the Mac Pro is machined from a single aluminum extrusion and “fits perfectly under most displays.” The internals of the Mac Studio feature an unique double-sided blower thermal system intended to keep the internals cool and quiet, even under intense workloads.

As mentioned earlier, these Mac Studios are more powerful than even top-of-the-line Mac Pros, and Apple has made bold claims with the performance of these machines. The Mac Studio with M1 Max apparently offers 50% faster CPU performance than a Mac Pro with a 16-core Xeon processor, and 3.4x faster GPU performance than the Mac Pro with its most popular graphics card. While the Mac Studio with M1 Ultra is up to 60% faster than the 28-core Mac Pro, and up to 80% faster than the fastest Mac graphics card available right now. The Mac Studio with M1 Ultra is also supposedly capable of playing back 18 streams of 8K ProRes 422 video footage, a feat that Apple claims no other computer in the world can achieve. According to Apple, the M1 Ultra is the “world’s most powerful and capable chip for a personal computer”. If these claims are true, then the performance of these machines are no joke.

The Mac Studio with the M1 Max starts at $1,999, while the M1 Ultra version will start at $3,999. Pre-orders will be available on March 11th with availability beginning on March 18th. Following the release of the Mac Studio, it seems that Apple has also retired the 27-inch iMac.

Alongside the Mac Studio, Apple announced the Studio Display, an external display designed to compliment the Mac lineup of computers. The Studio Display features an all-screen design with slim bezels and an aluminum enclosure. The built-in stand can swivel up to 30 degrees, however if you’re not satisfied with that, Apple offers various other options including a tilt and height adjustable stand, and a VESA mount adapter.

The Studio Display itself is a 27-inch 5K retina display with over 14.7 million pixels for a pixel density of 218 PPI. The display has a peak brightness of 600 nits, a P3 wide color gamut, True Tone, support for over 1 billion colors, and an anti-reflective coating on top.

In regards to connectivity, the Studio Display has 3 USB-C ports on the back that can deliver up to 10 Gbps, and 1 Thunderbolt port that connects the display and any connected peripherals to the Mac with a single cable. The Thunderbolt cable also features 96W power delivery that can be utilized to fast charge your MacBook Pro. Apple states that up to 3 Studio Displays can be connected to a single MacBook Pro.

The Studio Display starts at $1,599 and will be available for pre-orders starting March 11th, with availability beginning on the 18th. 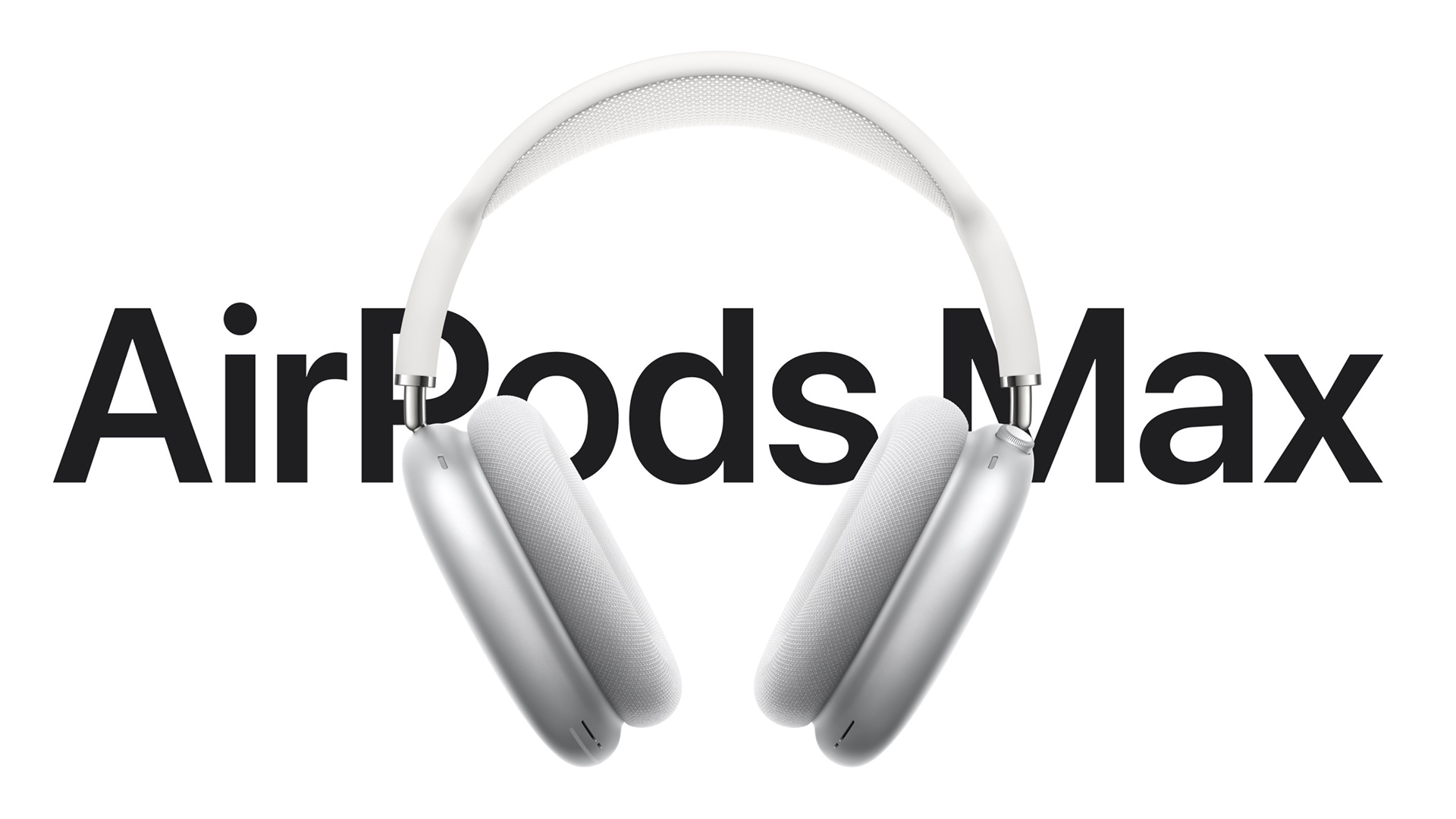