Another TV unveiling at this years Consumer Electronics Show (CES) was Sony’s announcement of the world’s first consumer QD-OLED TV. Sony’s new flagship Bravia XR A95K features quantum dot OLED technology, 4K resolution, and is available in both 55-inch and 65-inch screen sizes. While the rest of Sony’s TV panels are still manufactured by LG, the panel in the flagship Bravia XR A95K is manufactured by Samsung.

The QD-OLED technology retains all the benefits of conventional OLED panels such as deeper blacks, better contrast, and richer colors, however the quantum dot technology allows for increased brightness and a wider color gamut. Typical OLED panels create “white” light by utilizing blue and yellow OLED compound, which can also be passed through various color filters to create red, green, and blue sub-pixels. However, quantum dot technology uses quantum dots to emit a blue light that can be converted into red and green without the need for any filters, resulting in greater efficiency, increased brightness, and better color reproduction. Ultimately, combining quantum dot technology with a traditional OLED display allows for an impeccable viewing experience.

Other than the QD-OLED panel, the Bravia XR A95K is a flagship model and comes with four HDMI outputs, two of which are HDMI 2.1, which will allow for 4K at 120hz, auto HDR tone mapping for the PS5, variable refresh rate, and more. The A95K also comes with a webcam, runs Google TV, and has all the Bravia XR features you can expect from a flagship TV from Sony.

More details regarding the QD-OLED TVs such as availability and pricing are expected to be announced by Sony this coming spring. 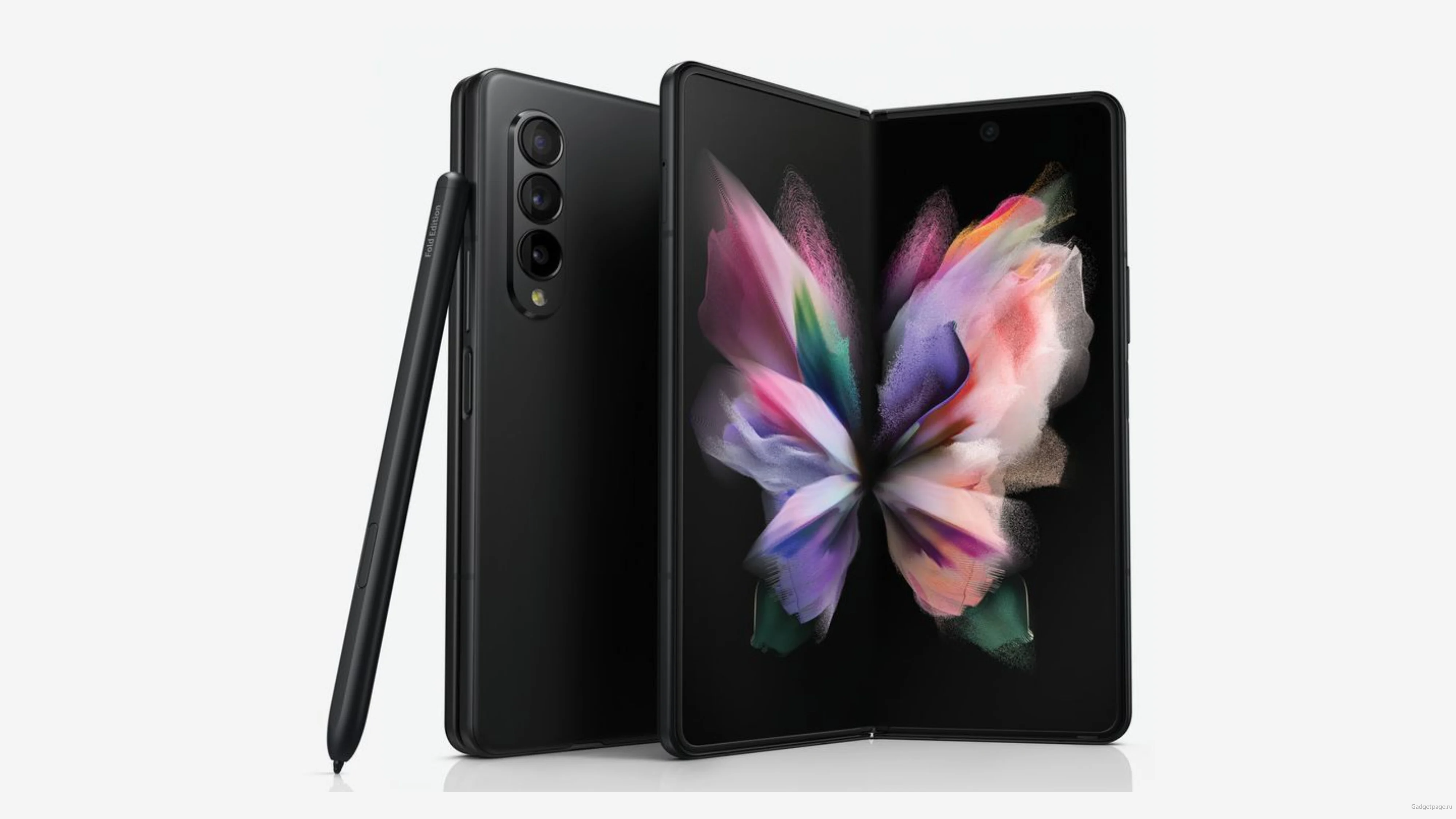