Tesla Cybertruck On Display in NYC

Tesla’s highly anticipated Cybertruck has been spotted in the showroom of Manhattan’s Tesla store located in the Meatpacking District. The Cybertruck will be on display until Sunday and is directly related to Tesla CEO Elon Musk’s appearance on Saturday Night Live. Musk tweeted about the prototype being on display and was even seen driving the Cybertruck in the streets of New York City.

The Tesla Cybertruck was debuted in November of 2019 in California and received mixed reactions from the media due to its sharp edges and unorthodox exterior. Nonetheless, Musk revealed that Tesla received over 146,000 pre-orders in the days after the revealing of the futuristic EV.

The production of the Tesla Cybertruck is set to start later this year at the Tesla Gigafactory in Austin, Texas, with production ramping up and more configurations being offered in 2022. 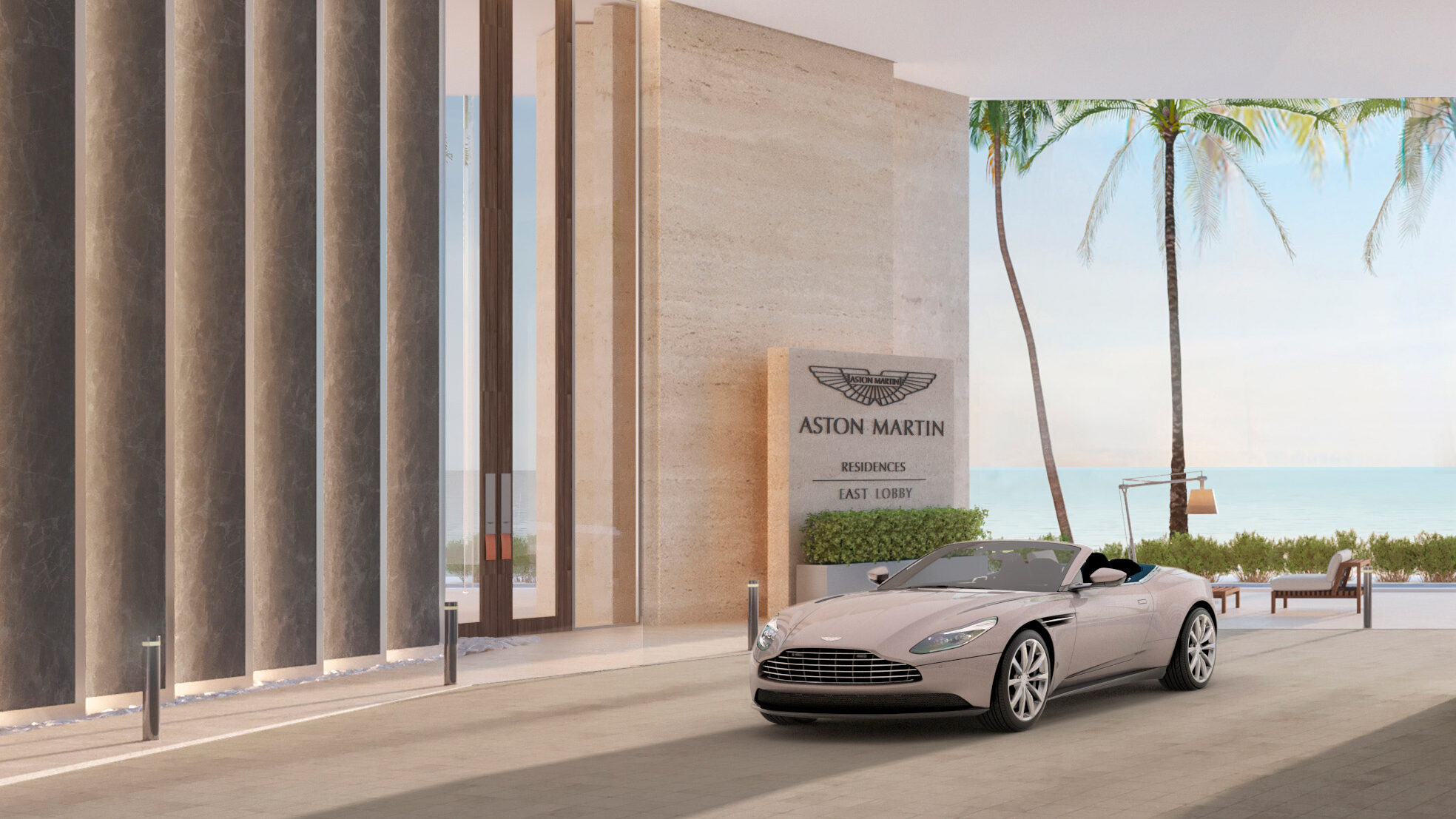