Microsoft has decided to relaunch the original Xbox Design Lab that allows you to customize your current generation Xbox Series X/S controller however you want. The program was temporarily suspended last October as Microsoft was transitioning from the Xbox One to the new current generation consoles, however was relaunched at this years Xbox E3 showcase.

The customization program allows Xbox users to be able to customize almost every part of their controller including the body, back case, D-pad, bumpers, triggers, joysticks, and more. There are 18 available colors, including new ones such as Shock Blue, Pulse Red, and Electric Volt. You can also choose from a variety of button styles and even engrave your controller up to 16 characters.

Microsoft states that the majority of the color options are also made with plastics that are 30% post consumer recycled materials (PCR) in an effort to reduce plastic waste and help the environment. Microsoft also explains that this is “just the beginning” for the Xbox Design Lab and that they have updates planned that involve new processes, materials, and innovations to improve the experience.

Controllers from the Xbox Design Lab are available now in the US, Canada, and most Western European countries and start from $69.99, with each controller being delivered within two weeks of placing your order. 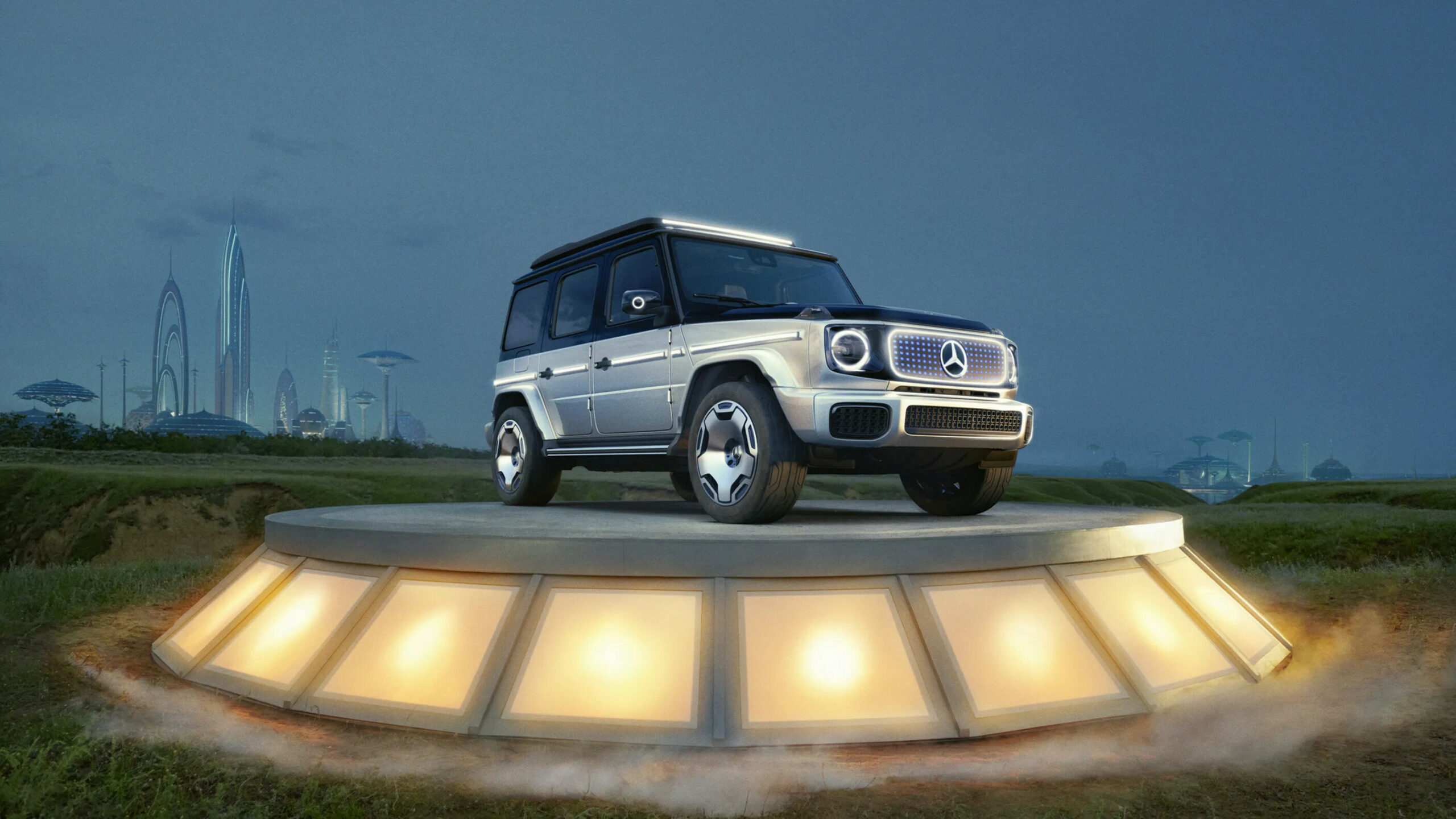