There have been plenty of new leaks and rumors surrounding Google’s upcoming flagship smartphone, the Google Pixel 6 Pro.

Reliable industry leaker Steve Hemmerstoffer also known as OnLeaks has provided a set of CAD file renders that illustrate the Google Pixel 6 Pro’s new design and changes. Based on these images, it seems that Google is taking a bold new direction with the Pixel series of smartphones. The renders show the Pixel 6 Pro boasting a 6.67 inch curved OLED panel, a dual-tone color scheme, and a new horizontal triple camera setup on the back of the smartphone. The new triple camera array is supposedly going to feature a wide-angle camera as well as a periscope telephoto camera.

The dimensions of the Pixel 6 Pro are roughly going to be 163.9 x 75.8 x 8.9mm, with 11.5mm being the thickest point due to the camera bump. The renders show the Pixel having razor thin bezels, a small cut out for the selfie camera at the top of the display, and a small chin at the bottom.

The Pixel 6 Pro is also rumored to have dual stereo speakers, support wireless charging, high refresh rate, and even have an in-screen fingerprint sensor. There isn’t too much details about specifications and what’s inside the smartphone, however rumors are currently pointing towards Google debuting their own in-house silicon known as “Whitechapel.”

Ultimately, it seems that Google is planning to redesign and overhaul the Pixel series of smartphones to compete with other flagship offerings from Apple and Samsung. Of course, these are still just early rumors as Google isn’t expected to announce the Pixel 6 until later this fall. 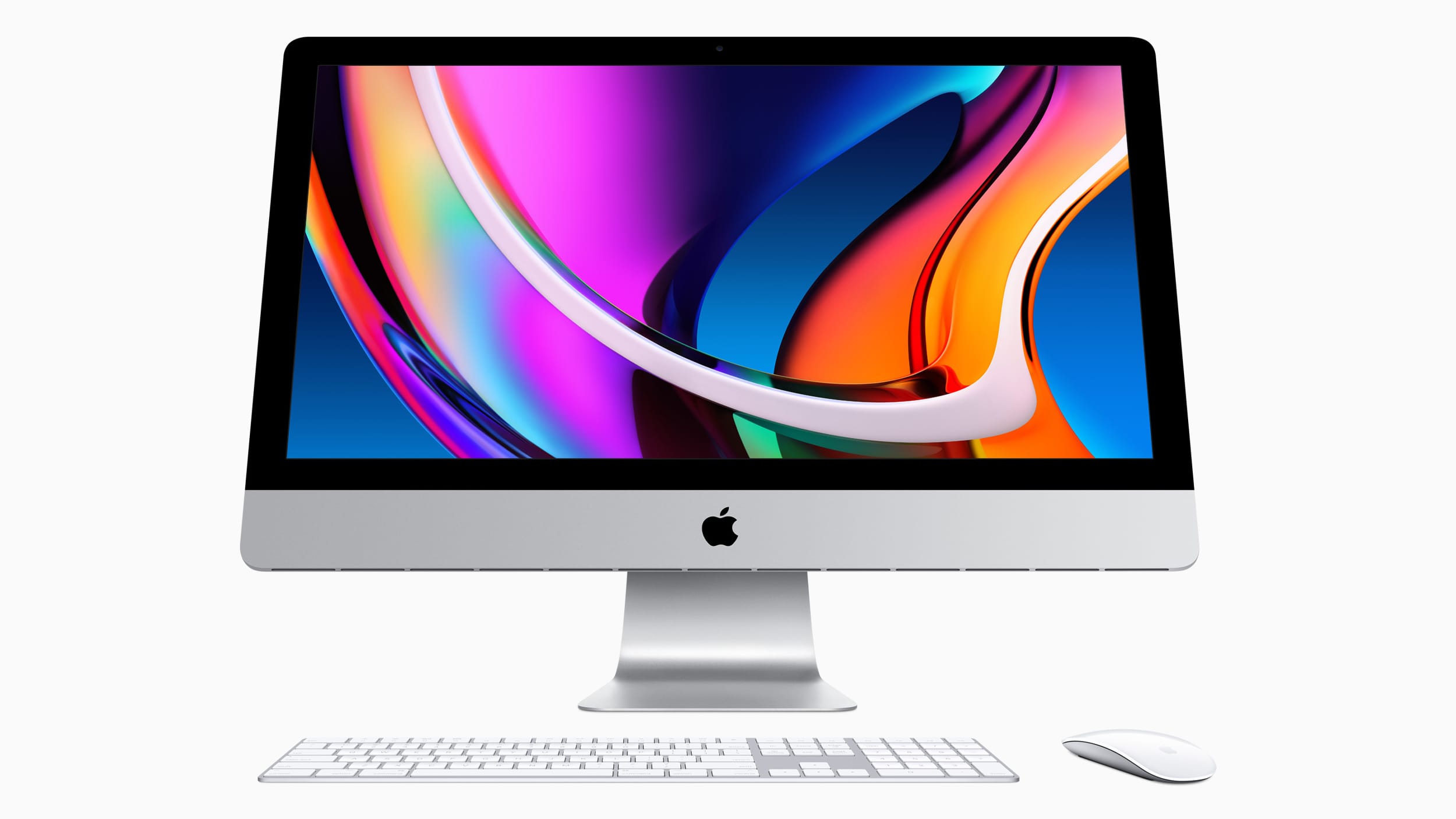