Tesla CEO Elon Musk recently announced at Tesla’s AI Day that the company would be working on a humanoid robot “capable of performing tasks that are unsafe, repetitive or boring.” Codenamed as “Optimus”, Tesla plans to have a prototype ready next year.

Elon Musk stated that the “Tesla Bot” would stand at 5’8, weigh around 125 pounds, and have the ability to carry up to 45 pounds of weight and run at 5 mph. The Tesla Bot will also supposedly have a screen for a face that will be able to display vital information. Musk said that with the introduction of the Tesla Bot, “physical choice will become a choice” in the future, and that the economy would be heavily impacted. Musk said that the Tesla Bot would be able to process and carry out commands such as going to the store and getting groceries. The Tesla Bot will supposedly feature the same chip used to power Tesla’s autopilot, and navigate using 8 cameras.

Of course, there are many fears regarding artificial intelligence, and Musk addressed this concern at the Tesla AI event. Musk said that the Tesla Bot would be friendly, and could be easily overpowered or run away from if needed.

Musk has been known to make large claims in the past and we’re not too sure about the feasibility of a humanoid robot, but this is Tesla’s attempt at being more than just an electric car manufacturer, and demonstrate to the world their expertise in both artificial intelligence and robotics.

Join us to build the future of AI → https://t.co/Gdd4MNet6q pic.twitter.com/86cXMVnJ59 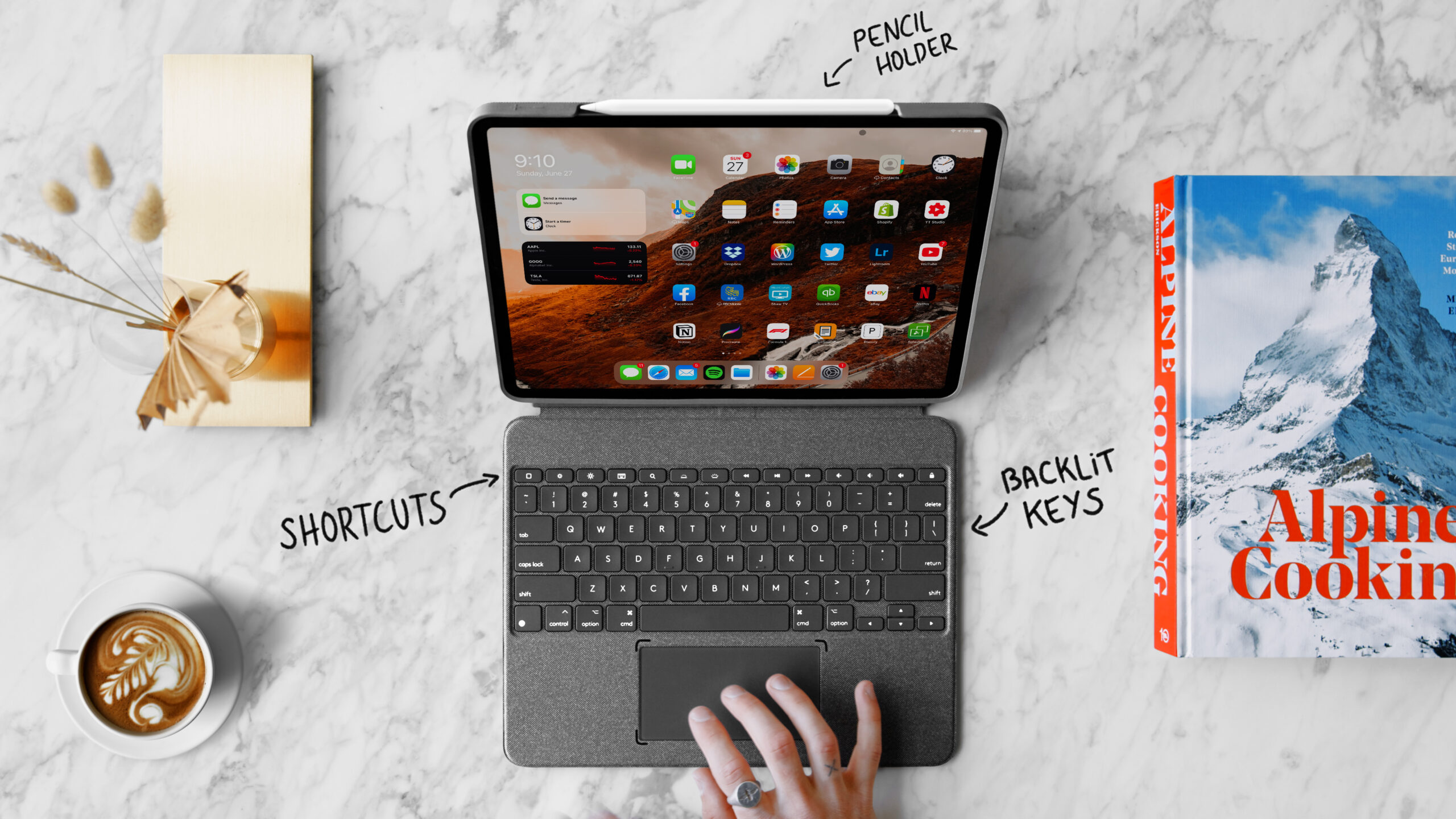