Apple has just recently announced their new Beats Studio Buds, which is Beat’s second pair of wireless earbuds next to their PowerBeats Pro. The Studio Buds seem to be an alternative to the AirPods Pro with many of the same features but at a cheaper price tag.

The Beats Studio Buds feature a very compact and light form factor coming in at just 5.1 grams. The buds don’t have long stems or large ear hooks, which keeps them quite minimal. The new Beats Studio Buds use a proprietary 8.2mm driver to offer high-quality immersive audio and dual beamforming microphones for increased clarity during calls.

Furthermore, the Beats Studio Buds feature active noise cancellation, IPX4 sweat and water resistance, up to 8 hours of listening time (24 hours with the case), and charges via USB-C. However, it lacks wireless charging capabilities and doesn’t utilize Apple’s H1 chip meaning functionality is limited when using the buds between all your Apple devices.

The most unique feature about the Beats Studio Buds is its compatibility with both Apple and Android devices. On Apple, it offers easy one-touch pairing similar to AirPods, supports “Hey Siri”, and integrates with Control Centre so you can easily switch between noise cancellation and transparency mode. The Beats Studio Buds also support Apple’s new Dolby Atmos spatial audio and lossless audio streaming. While on Android, you can Fast Pair with the buds, use built-in controls, view device status, and supports Google’s Find My Device network.

Overall, the Beats Studio Buds are a great cheaper alternative to the AirPods Pro and PowerBeats Pro that comes with many of the same features. The Beats Studio Buds come in black, red, or white, and are priced at $149.99. They will be available online and in-store starting June 24th,

Check out our in-depth video review below! 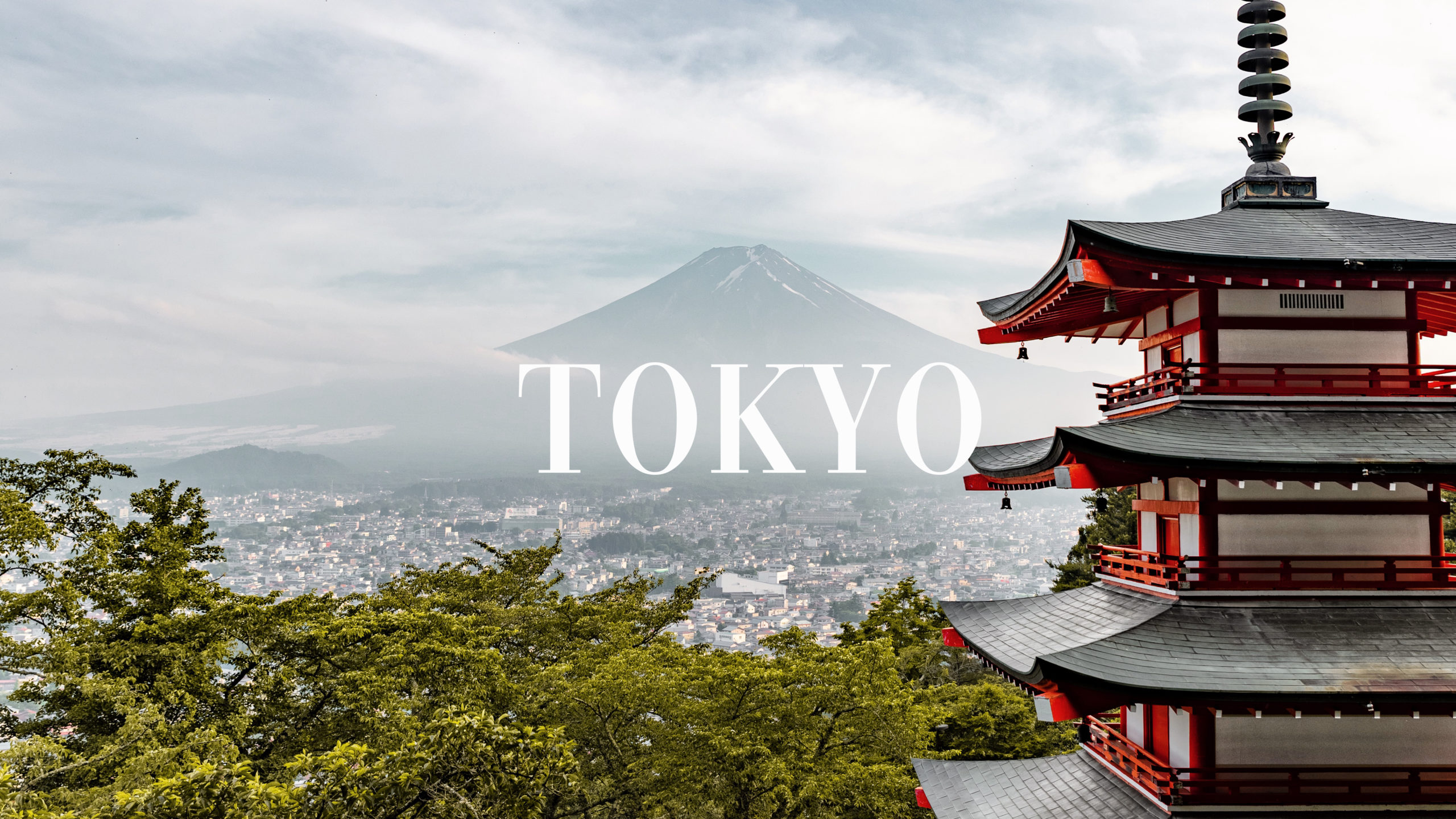