Apple has just released the update to their flagship tablet, the iPad Pro. This year’s iPad Pro comes with some heavy upgrades including the M1 processor and the Liquid Retina XDR display on the larger model.

In terms of the design and form factor, it is relatively unchanged. It still features the same squared-off edge that the Mac lineup is now taking design cues from. This year’s iPad Pro is a bit thicker but still remains a very sleek and portable device.

Of course, one of the biggest changes to the 2021 iPad Pro is that it now features the M1 processor, the same chip that is available in the MacBook Air, MacBook Pro, Mac Mini, and 24″ iMac. The M1 brings an insane amount of power to the iPad Pro. Apple claims the M1 chip offers 50% more CPU performance and 40% more GPU performance compared to the last generation’s iPad Pro and this has been consistent with our own benchmarks and comparisons.

Another significant change to this year’s 12.9″ iPad Pro is the introduction of the Liquid Retina XDR Display which utilizes mini-LED technology with over 10,000 LEDs across the display. This allows for 1000 nits full-screen brightness with a peak brightness of 1600 nits when viewing HDR content, and a stunning 1,000,000: 1 contrast ratio. The display also features True Tone for comfortable viewing, P3 wide color gamut, and the 120Hz ProMotion display. In addition, this year’s iPad Pro offers Thunderbolt 3/USB 4 support which not only allows for 4x more bandwidth for wired connections at 40Gbps, but it allows the iPad Pro to connect to external displays such as Apple’s Pro Display XDR at the full 6K resolution.

The front facing camera on the new iPad Pro has also seen an upgrade as it now contains an Ultra Wide camera that includes a feature called Center Stage that can track you and keeps you perfectly in frame and engaged for FaceTime calls, conference calls, etc.

The 11″ iPad Pro starts at $799, while the 12.9″ model starts at $1099. While it does come with a heavy price tag, the iPad Pro is undeniably the best tablet on the market right now, and has been made even better with the addition of the M1 processor and the Liquid XDR Display on the 12.9″ model. The combination of the display and the power that the M1 processor brings makes the iPad Pro the ultimate portable productivity machine. 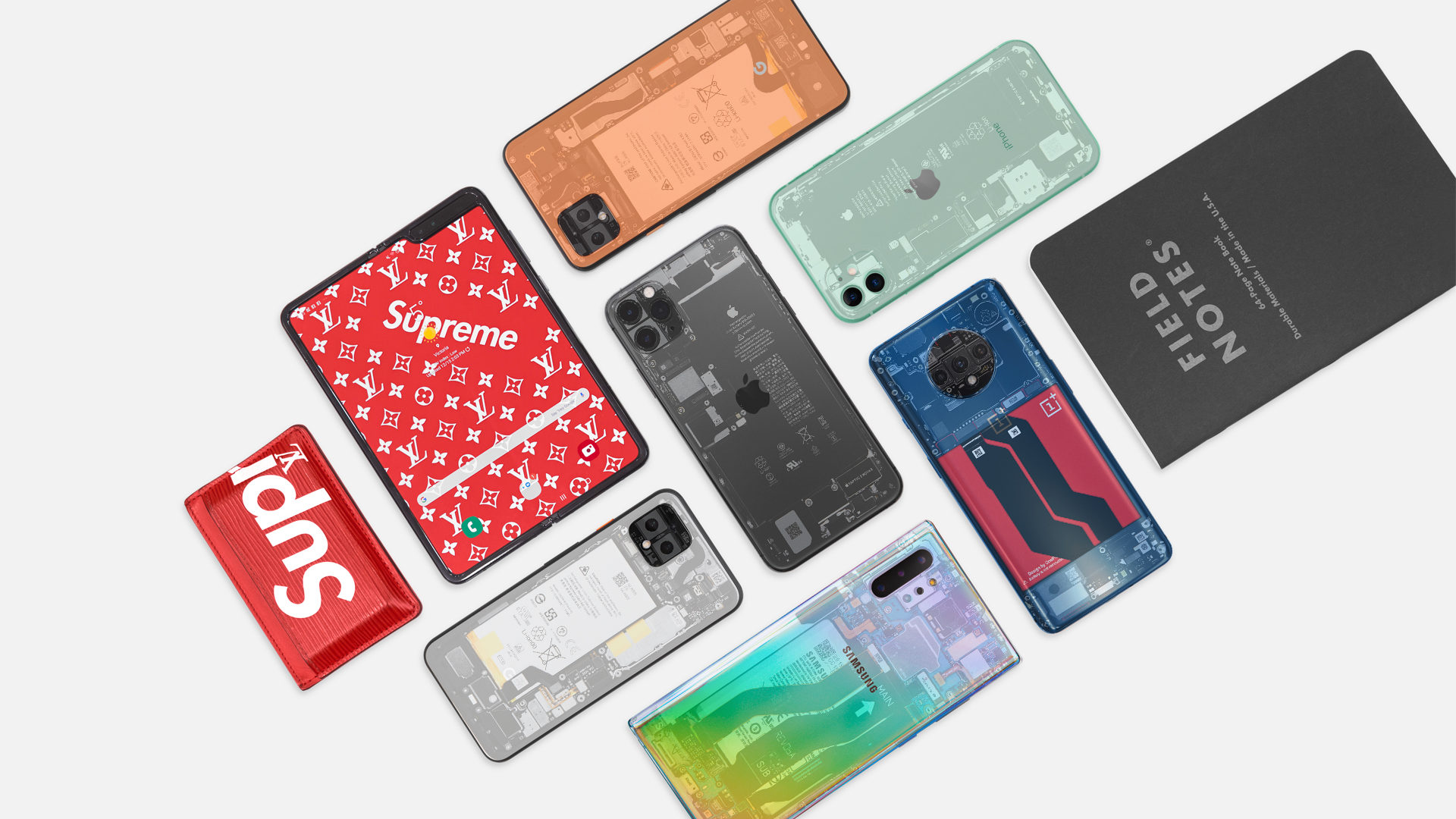