Recently, news has surfaced that Tesla has now implemented a Car wrapping service within its own warehouses. This addition to Tesla’s production will finally give consumers more options for color choices. This was a common demand from buyers as there wasn’t much room for customization or personality while deciding on their vehicle.

The minimal customization was justified to keep their service and production facilities as efficient as possible. Minimizing the colors just didn’t create as many variables to repair or produce. Although the new service did come as a surprise, it makes a lot of sense for Tesla to allow these new options and complete the wrap themselves. Previously, anyone who felt the need to get a new color would use 3rd party companies to customize their car. But now, Tesla will keep their customers happy and deliver cars exactly as they want right away.

The service is beginning in Beijing, Shanghai, Guangzhou, Shenzhen, and Suzhou. The service is available for people making purchases now as well as those who already have a Tesla. Once results come out from these five markets, Tesla will have a better understanding of how the addition to its supply chain has been received. The expected plan of action following this would include expansion throughout China and hopefully globally if all goes well. 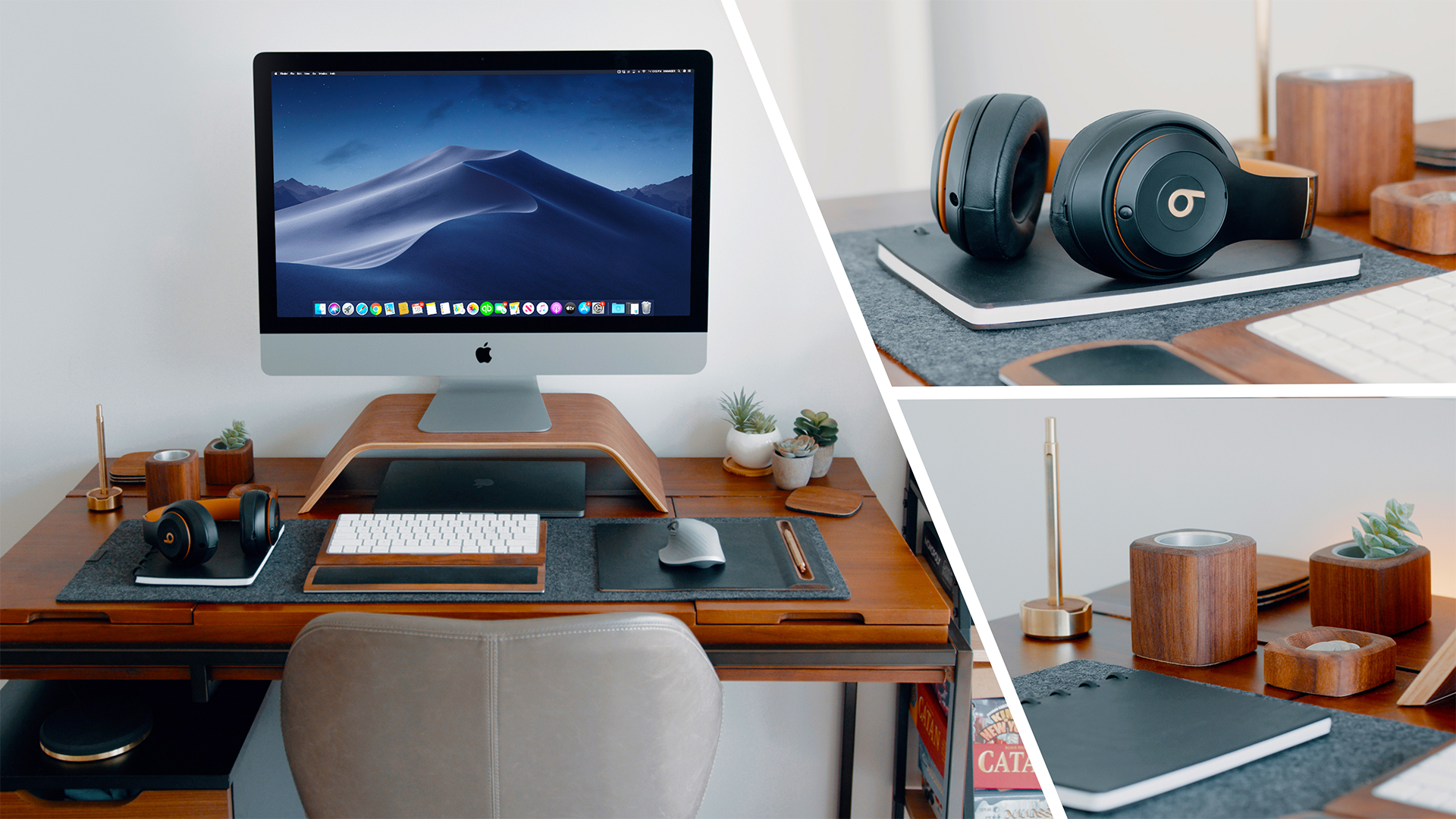