On June 11th, Sony had an event regarding their newest console. The Future of Gaming event was put on to show consumers and media the gameplay on the console along with the different games that are exclusive to PlayStation. It was reported that just over 7 million people viewed the virtual event. It was not confirmed that the PS5 would be revealed to the public until it actually happened, and it has generated a lot of buzz.

Right away, it received mass criticism due to its similar look to a Wi-Fi router. It’s a two-tone just like the controller. Primarily it’s white with accents of black in the midst of the console. The design looks as if they were aiming to give it a futuristic style, meanwhile Xbox Series X went with a much more simple or plain design. Additionally, after analyzing the disk drive size and comparing it to the rest of its body, this console could be considerably larger than previous models of PlayStation as well as Xbox. Although, there is also another version that is the digital edition meaning there is no disk drive.

While the look of the console is important to some, the most factors that consumers should base their buyer decision off of is the specifications or the games that are offered or exclusive to the company. During the hour long Sony Event, they went over many games some of which include, Spider-Man: Miles Morales, Gran Turismo 7, Resident Evil 8, Horizon Forbidden West, and NBA 2K21.

The graphics look incredible and with all the possible gaming options, it can provide users with a great experience and variability. One game that is generating a lot of excitement is Gran Turismo 7. The most recent time this game was released was back in 2017, Gran Turismo Sport which was compatible with the PlayStation 3. Before that, Gran Turismo 6 was most popular and that came out in 2013. There is no release date for the game but it features a campaign mode, a popular game mode that gives players the ability to race and customize cars.

There are still a couple things that Sony has failed to mention. That is their release date, as well as their price. They may be holding off to try and time it similarly to Xbox’s release or so they can try to undercut them in price. But either way, we can expect the console closer to the holiday season and at a price in the range of $500 or greater. These announcements will come in the not too distant future, so keep posted for updates. 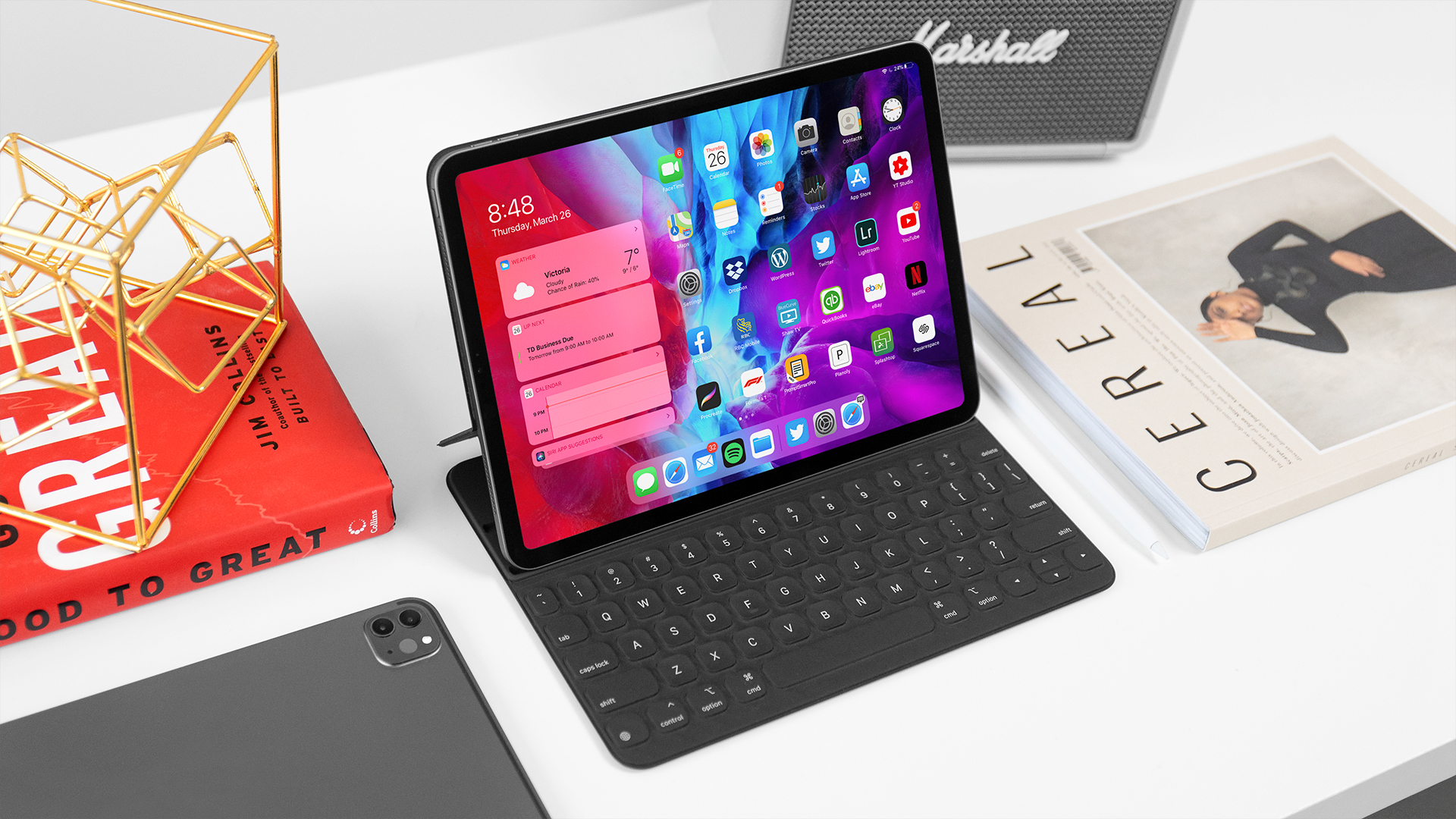