Microsoft announced that the Surface Laptop 3 and the Microsoft Surface Go 2 have been released and are ready to be shipped. It comes at an interesting time as Apple had just released their updated MacBook Pro 13″, so Microsoft has answered by revealing a pair of their updated devices. Other news includes that Surface Earbuds and the Surface Headphones 2 were released. The new products command a lot of attention and will be looked at in-depth to see if they are worth their money.

The new Surface Book 3 has a starting price of $1,599. It is available in 13.5″ and 15″ options. Each of the devices has a 267 Pixel per inch display and the ability to use the Surface Pen and the Surface Dial. The memory starts at 8GB on the 13.5″ model and can be upgraded to 16GB, or 32GB, while on the 15″ the choices are between 16GB and 32GB all including the 3733Mhz LPDDR4X RAM. In the base devices of each size, a 1.2Ghz quad-core 10th Gen Intel Core i5-1035G7 processor is used. But all models can have upgraded processors that are the 1.3Ghz Intel Core i7-1065G7. The 13.5″ has two graphics configurations, one being the Integrated Intel Iris Plus and the other is the upgraded Nvidia GTX 1650 Max-Q with 4GB GDDR5 memory. The 15″ comes with the Nvidia GeForce GTX 1660 Ti Max-Q with a 6GB DDR6 memory, both in the base configuration and the top. Storage configurations are as follows 256GB, 512GB, or 1TB but the highest spec allows for 2TB PCIe SSD. The battery is capable of 15.5 hours on a full charge and 17.5 hours on the larger device. This battery life is impressive and easily allows the user to trust the Surface Book to perform reliably over the course of a day. The Surface Book is fast and it provides users with the tools necessary to do professional work, creative work, and easily achieve administrative and multimedia tasks. The device can range in weight from 3.38 to 4.20 pounds with its keyboard, but it can shed some weight when it is used just as a tablet. The versatility of the device provides lots of value, it can be used as a laptop or tablet and is able to be used by pro users and as a device for basic users because of its powerful capabilities.

The new Surface 3 is available as a 13.5″ display as well as 15″. The many configurations of this device come at different prices.

The Surface Go 2 is a smaller even more portable device, unfortunately, that means that it will be less powerful. The 10.5″ touchscreen is only 1.2 pounds. It is often used without its type-cover and is in the exact market as the iPad with its different keyboard cases as well. Updates include improved speed which allows for better work productivity or enhanced experiences while navigating the device for casual use. In regards to the battery, it can typically last 10 hours and the storage provided is either 64GB or 128GB. The memory starts at 4GB and can be upgraded to 8GB RAM. Meanwhile, the processor on the base model is an Intel Pentium Gold Processor 4425Y, and the upgraded model uses the 8th Generation Intel Core m3 processor. The base spec of this device is only $399. This device has many uses but isn’t recommended for power users or people primarily needing professional apps. Although, the form factor creates a very smooth experience, and is versatile with tablet use or the ability to attach a keyboard.

The Surface Go 2 has been released by Microsoft. It offers a fast and smooth experience for users who look to do administrative work as well as some creative work.

Other products that were released by Microsoft include their Earbuds and 2nd version of their Headphones. The headphones are available in a light grey color or matte black. The wireless headphones are capable of 20 hours of battery life as well as a full charge in less than 2 hours. The buttons on the set include a power button, mute button, volume dial, and a noise cancellation dial. The performance is quite impressive with its noise cancellation and omnisonic sound. The surface headphone 2 is sold separately at a price of $249 with available discounts for students, teachers, parents, and the military. The new earbuds provide a comfortable listening experience while also giving the user a strong audio performance. There are controls on the buds that prevent the consumer from reaching for their phones to change the song or adjust the volume. There are 8 hours of battery on a single charge and up to 24 hours if you’re using the charging case which is one of the better-advertised battery performances for wireless earbuds. These will cost $199.

Microsoft made a lot of big releases in the past day and for the most part, they are all very productive and useful devices. Each of the products has its own market and will reach specific consumer segments. The prices are competitive and reflect the specs and value of the products. While most of the devices are upgrades upon older models it will be interesting to see how they perform in comparison. Meanwhile, Microsoft seems to be looking to disrupt the wireless headphone market some more with their over-ear and in-ear options. Once there is a hands-on experience we will have more information on just how impressive these devices are. 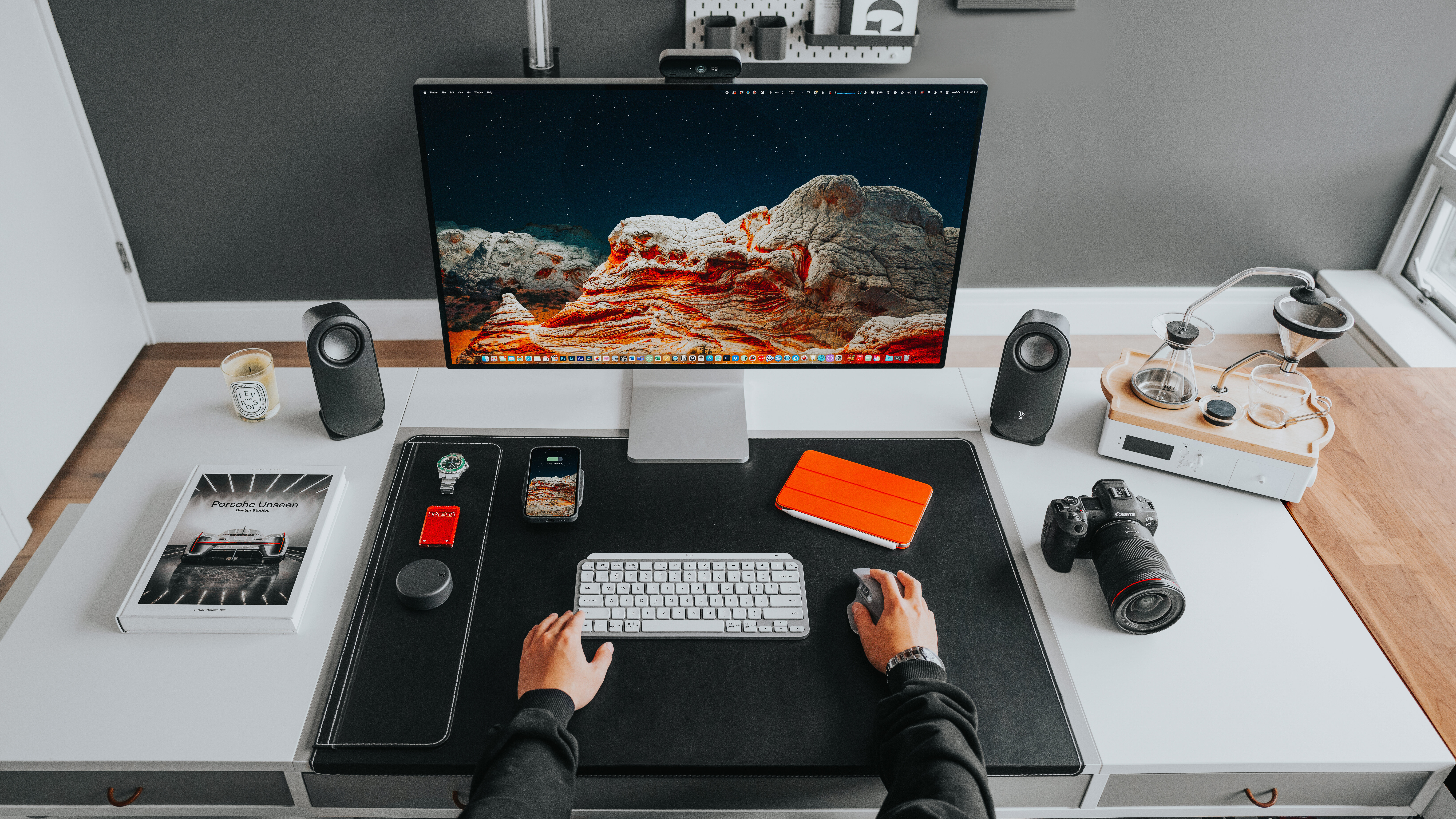