The new 2020 MacBook Air has received a lot of upgrades from the last model and the majority of the changes happened internally.  This includes better graphics, double the storage, and a quad-core processor.  Although, the one big change externally is the redesigned keyboard something that consumers have been wanting for a while now.

Looking at the internal components of the Air, we are finally seeing a greater base storage capacity.  The cheapest model comes with 256GB instead of the typical 128GB SSD, but you can spec it out all the way up to 2 TB of storage which is a full TB larger than previous years allowed. In this model, Apple is using the Intel Iris Plus Graphics which is an improvement from last year’s Intel UHD Graphics 617, which is up to 80% improvement.

As I mentioned briefly earlier.  The scissor-switch keyboard is back.  No more butterfly keyboard that was on most laptops from 2015-2019.  You can really feel the difference as there is much more keyboard travel (1mm) which may not sound like a lot but it’s way more than previous. The Touch Bar is gone, which was something that had reliability issues a lot of the time and now the only touch feature is the touchID button.

There is now faster 3,733MHz LPDDR4X RAM instead of 2,133MHz LPDDR3 RAM and the memory comes as either 8GB or 16 GB which is the same as last year.  Other changes include Bluetooth 5.0 is an improvement to Bluetooth 4.2, slight mic improvements and a 25% more volume, better bass.

Other not so new features of the ultra-portable laptop include the 13.3″ 2560×1600 Pixel True Tone display.  Another aspect that doesn’t get good reviews is its lack of ports and the poor webcam.  It’s definitely noticed as there are just 2 USB-C ports along with the classic 3.5mm headphone jack along with the same old 720p webcam which is way out of date and looks awful as usual.  The peak brightness is just 400 nits so that doesn’t perform well in bright situations either.  While the battery is still good and should last up to about 11 hours.  It is not an improvement.  The 2019 model was capable of 11-12 hours on 1 full charge.

The laptop itself performs very well for an entry-level device.  The increased storage and improved keyboard are great changes that Apple decided to make.  Additionally, by making the upgrade to the 1.1 GHz quad-core Intel i5 w/3.5 GHz Turbo Boost and 6 MB L3 cache, the improvement is vast for a small cost so that is recommended. So, don’t quite get the cheapest MacBook, but don’t hesitate to purchase the Air if you need a laptop for casual web browsing, emails, and some productive work. 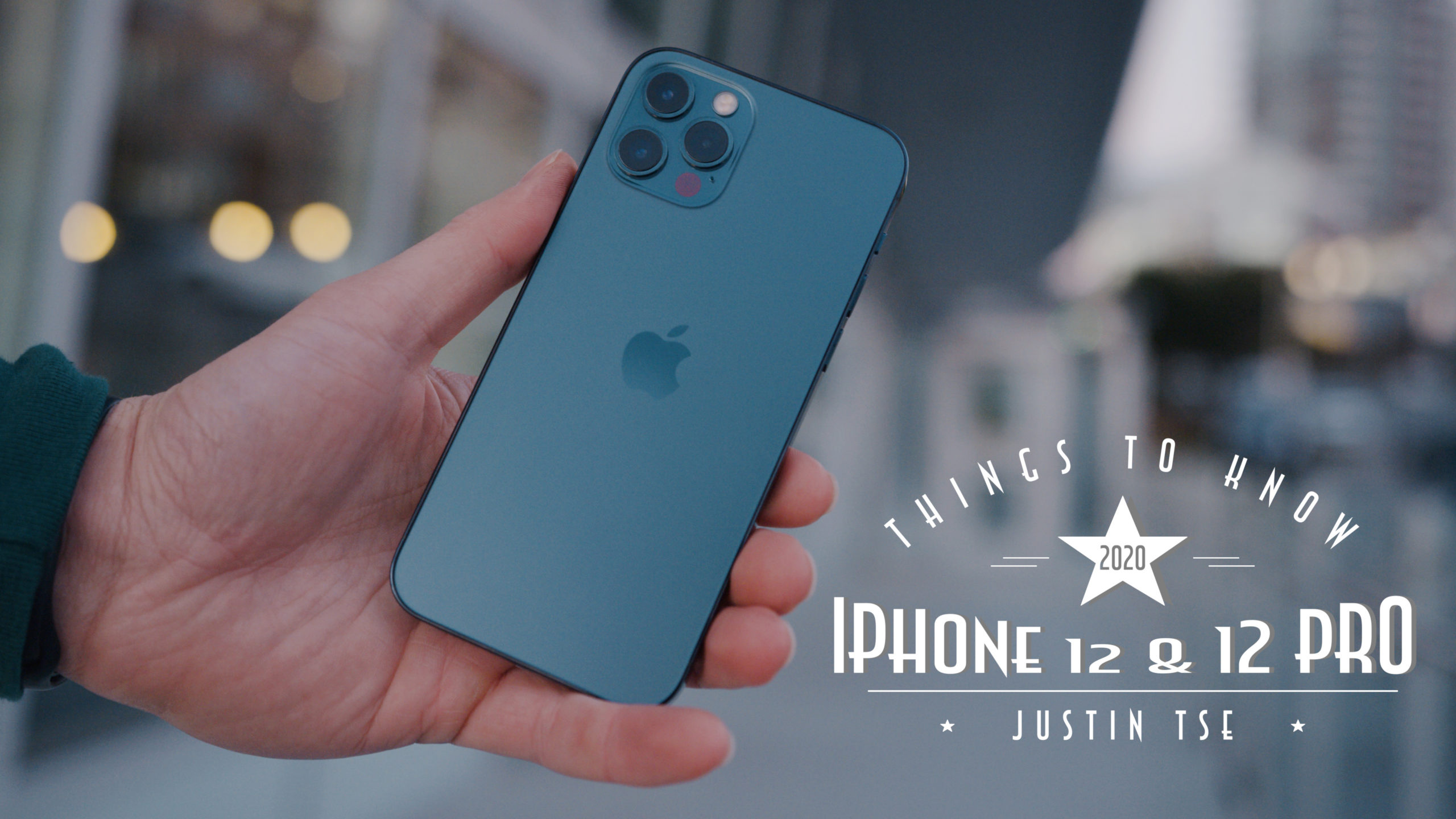