The Apple Mac Pro finally got an update after nearly 7 years, and in technology years felt like an eternity. All this time, it almost felt like there was a void for the professional market, specifically from Apple. Although the MacBook Pro and iMac Pro have shown signs of what Apple was working on, it still wasn’t perfect. The MacBook Pro was plagued was thermal issues and a low performance cap for the money, while the iMac Pro carried limitations in display size and setup. But here it is, after its announcement in early 2019 and a bit more waiting, it is finally here, the one i have been waiting for. At the price point (of $5999+, and $15,000 configuration as reviewed), it better be good.. I do kinda with i bought the wheels

Let’s start with hardware, because it is the first thing that you see. Yes, it looks like a cheese-grater, but whatever, we can all move on from that. But on the inside, it is as over-engineered and streamlined as you would expect from any Apple product, even for one where you could argue Apple followed a more conventional format. From the internal colour coordination to the attention to detail in the shell to body design, Apple left no stones unturned. With that being said, the computer still carries expansion limitations that you would expect from Apple.

Aside from design, performance is still the bottom line for professionals. When it comes to options, the process

The Apple Mac Pro is a great computer that is customizable. 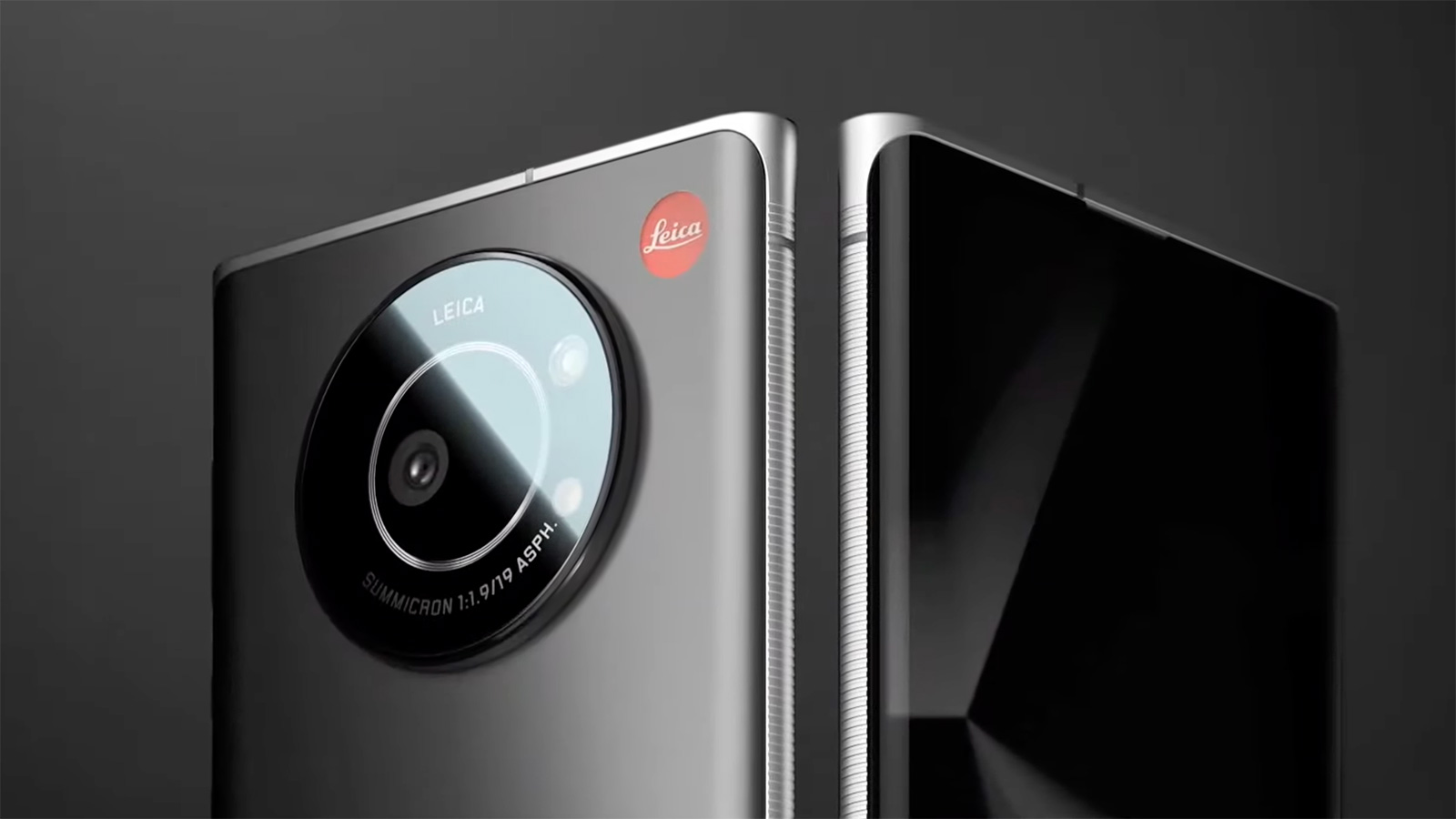