The first generation iPad was announced on January 27, 2010. It was a product that nobody knew that they needed, but on its first day, it sold 300,000 units and over 15 million units before its first birthday. Apple found success in creating a new market, and 10 years later, that hasn’t changed one bit. The tablet was priced at $500 and had a 9.7-inch display, which was a perfect in-between of a phone and a laptop.

Just over a year later, the iPad2 was released at the same price. Unlike product iterations nowadays, the iPad 2 was a huge redesign. It shaved 1/3 of its thickness, became 15% lighter, and the dual-core A-5 processor was said to be twice the speed as the original. The front-facing camera was a great addition, which could support their FaceTime app that had come out in mid-2010. Sales nearly doubled, hitting roughly 25 million units sold before Q4. At this time, Apple held 51.7% of the tablet market share.

A high-definition Retina display was added to the 3rd generation, which increased the pixel count to 264 PPI, 4x the amount of the previous generation model. Now, even 300 PPI is not enough, but at the time a large scale display of this resolution was impressive.

Later on, in 2012, the iPad mini came out. Compacted into half the weight of the 3rd generation size while retaining two-thirds of the viewing area. The cost of $329 was the lowest entry point the iPad had ever seen, at a 7.9” size. Around this time, competitors like Samsung and Amazon were putting a strong focus in the tablet market along with the uprise of 2 in 1’s such as the Microsoft Surface. One thing that competing manufacturers were far behind on were the exclusive ecosystem experience and App Store, Apple already had a head start on tablet hardware and were already far ahead in making a tablet more than just a large smartphone.

The iPad Air was another device that packed a lot of power into the small form factor. This late 2013 release now had a 64 bit Apple A7 processor. It was 20% thinner and 28% lighter than the 4th Gen iPad, all with improved power and stereo speakers.

There have been 18 devices released cumulatively and because many were incremental spec upgrades I will not feature them all in this article.

The next big release was the first instalment of the iPad Pro. This didn’t come until 2015. It was the first time Apple made a major productivity statement for the iPad in years. The introduction of a 12.9-inch model and the Apple Pencil was an effective way to utilize apple’s dedicated app ecosystem and display technology to push the boundaries of the iPad utility. Whether it was for art, taking notes, or easy navigation, it was great from the start aside from its charging method. The cost of the device jumped up to $799 and was targeted at a professional market of creators, and often used in the medical field as well.

Fast forward to 2018 and the release of the 6th gen iPad. The price at this point was now down to $329. With the A10 processor, this product was fast enough for the majority of consumers and did have Apple Pencil compatibility if you were willing to spend another $100. It is estimated that in 2018 roughly 45 million units of tablets were sold by Apple. Also, with the success of the Pro models as well as entry-level tablets ranging widely in price, this played a huge factor as well.

Which brings us to the current generation iPad Pro that was released in the tail end of 2018. Even in 2020, this tablet is still beautiful, featuring the edge to edge display, and squared-off edges while also eliminating the home button. Although, the power is even more impressive. There is the ability to edit photos, videos (even in 4K), and countless other computational tasks that aren’t usually meant to be done on tablets. There are rumours of Apple making its own computer chipsets and considering all they have done in the past with software optimization, it could be groundbreaking.

But now looking forward, it’s been a while since the iPad Pro saw an update and it’s almost hard to predict what is to come because there isn’t anything really wrong with the current generation. There are rumours of the iPhone 11 camera making its way to the iPad, 12MP tri setup, and the is seen on the hardware leaks. As well as talks of a 3D depth-sensing lens or a time of flight sensor for augmented reality.

As for the display, the iPad’s 120HZ promotion is already amazing. Analysts have pointed to the possibility of a MiniLED display as opposed to LED, this can improve display quality along with the thickness of the iPad. I don’t think it’s necessarily needed, the size it is at right now is perfect. 5G and a redesigned Smart Keyboard with backlight would be nice as well. Otherwise, it’s very much up in the air.

The iPad has impressed since the beginning. Models have featured both small incremental changes as well as large market transforming changes. So only time can tell what Apple has in store next for the iPad. 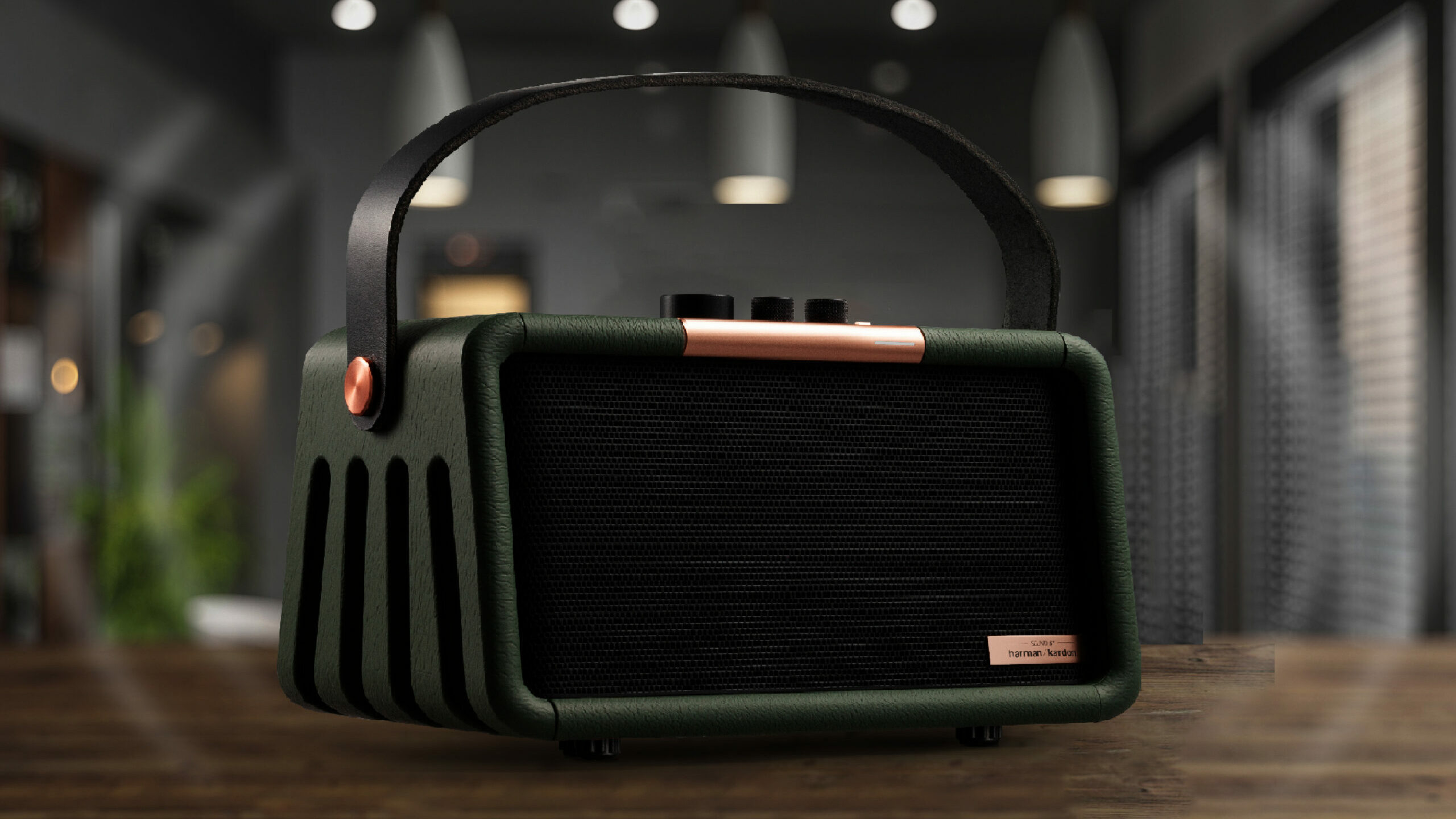