Huawei has been extremely successful in the hardware department over the past few years, and some of the most incredible breakthroughs in the camera department have come from Chinese manufacturers.  In their previous years line-up of phones the quality of photos and periscope camera were both impressive. The Leica lens partnership continues will continue.  Meanwhile, the google partnership will not.

Huawei has just announced a March 26 event in Paris.  They will be launching their new line-up of phones, both the Huawei P40 and the P40 Pro, as well as a P40 Pro Premium, a similar lineup format to the previous years, as well as some accessories.  There have already been leaks of what the phone will look like and many of the features that will be associated with the devices.  This article will go over the expectations for the pro model.

First, let’s get started on the exterior details.  Rumours have the display of the P40 Pro being about 6.7 inches 2K AMOLED.  A display of this size rivals iPhone 11 Pro Max minus the notch, and match the size of Samsung’s S20 Ultra.  Materials used on the exterior include both metal and glass.  There are supposed to be up to 6 different colours in the line-up.  The possibilities include black, ice white, deep sea blue, silver frost, blush gold, and mint green.  The rear of the device will boast a camera set-up that is a Quad Leica System on the Pro. And there will also be a Pro Premium Edition with a Penta System camera set-up.  The premium phone will also have a ceramic back-plate, which adds weight but also adds durability when compared to glass.  The phone will have a considerable camera bump, and a smooth hole-punch front-facing camera.  For any people who don’t like the camera bump, it’s impossible to feature such an incredible camera without one.  Most cases will eliminate the bump anyways.

The specs on the camera are the most impressive.  The P40 Pro will have a 5X optical periscope sensor.  Meanwhile, the P40 Pro Premium is said to have a 10X periscope setup.  Remember, this is optical zoom, not digital or hybrid, it is a camera set-up that is horizontal and image mirrored onto the sensor which allows it to fit into a phone form factor.  Aside from a periscope zoom lens, it will feature a regular wide-angle lens, an ultra-wide-angle lens, and a ToF sensor.  As for the sensor specs, some rumours point to a 64MP primary camera, 20MP ultra wide, 12MP telephoto. And Time of flight sensor, the other could be a black white sensor or dedicated macro.  The premium phone will also have a mystery 5th camera or sensor. This would give the top of the line camera an effective focal range of 18-240mm optical.  The 10x sensor will either be a 8 or 16 mega-pixels.  There’s also talk of the Huawei P40 Pro being equipped with a 52MP  custom Sony IMX700 CMOS sensor. The camera is said to apply two 4-in-1 Quad Bayer Conversions and a 16-pixel binning structure.  This results in 13MP output.  A custom version of the IMX686.   Sony has been the go-to for many flagship phones and their 48MP sensors seen last year.  The pixel binning technology is becoming increasingly popular, as seen in Samsungs new 64 and 108MP cameras this year.  Lowlight performance should also see a continued improvement with the RYYB color army rather than RGGB which allows 40% more light, and the rumoured ISO is up to 4 million.  Meanwhile, the front-camera is a 32MP with 2MP of depth.  The specs are a bit overwhelming but as you can imagine after reading all of this, Huawei really puts a focus on their camera.

The phone will have a refresh rate of 120Hz on their AMOLED display.  It seems like all flagship phones are doing their best to provide their consumers with a refresh rate of 90Hz at the very minimum and 120Hz is beginning to be normalized on 2020 phones.  Huawei will be keeping up with that trend in their new lineup.  The hardware will be a Kirin 990 processor supporting next-gen connectivity.  The battery is going to be 5500mAh and boast 50W fast charging and reverse wireless charging capabilities.  All the aspects of the battery are   It is expected that services other than the google store will be provided.  This could be Harmony OS.

The price of the P30 line up started in the $800 range and once again Huawei is likely to price themselves under Samsung.  The starting price for the Pro will likely be just over $1000.  The sleek design and impressive specs form another strong line-up for Huawei. The large display will be something to see, whether it’s excessive or a productive balance between a phone and a tablet.  All these specs for a price near $1000 make it incredibly competitive and it will continue to sell very successfully. 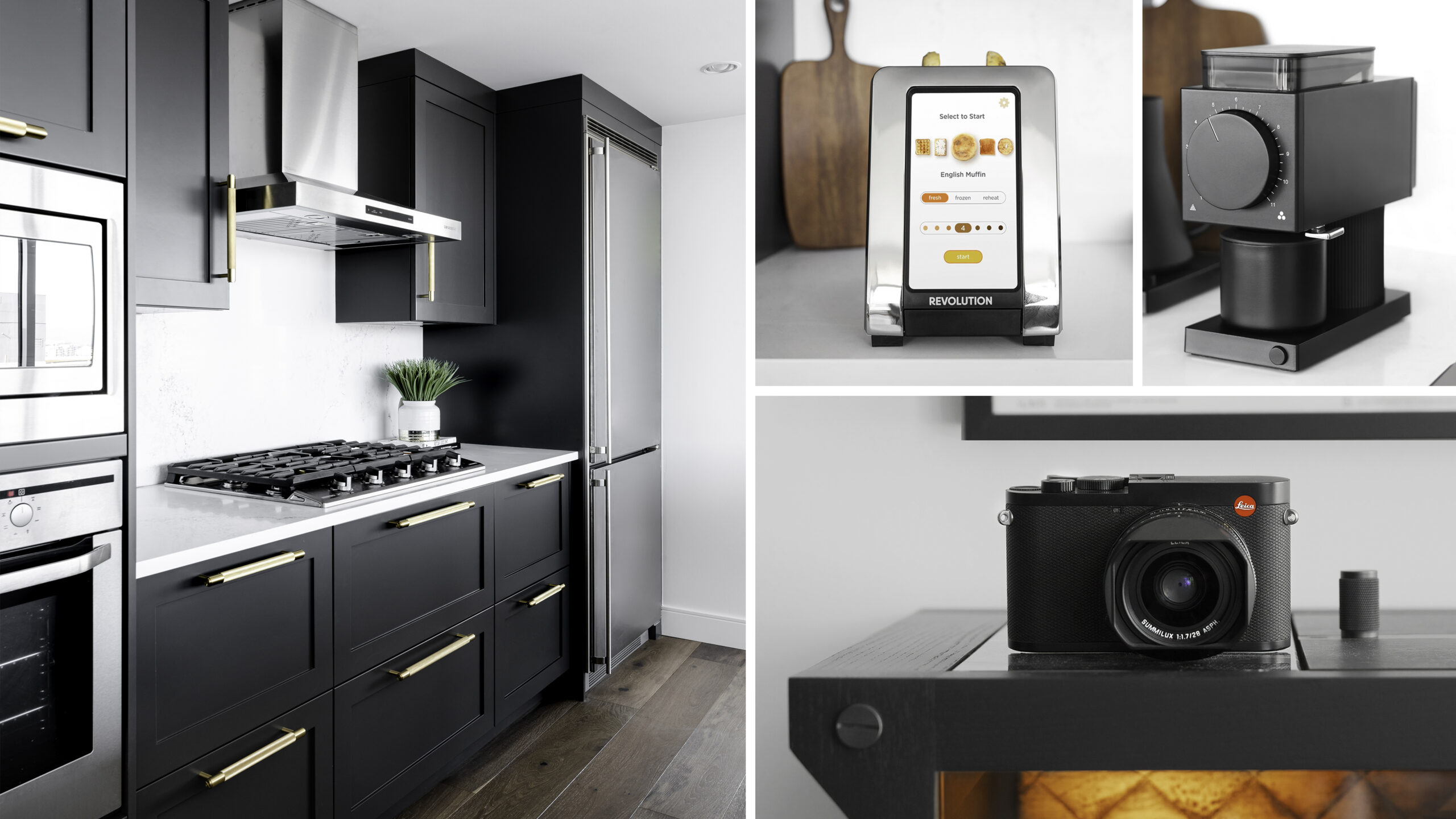