Dyson’s Electric Vehicle – What Could Have Been

Dyson is known for its premium products. The company started in the vacuum industry but also holds a sizeable share in markets such as hair care, air treatment, fans, and heaters. So it was no surprise that when James Dyson revealed he had plans to release an electric car, the world listened. Dyson had aspirations to rival Tesla and kept any prototypes from being released to the public. But in October of 2019, the project was canceled. Dyson has finally released the images and specifications of the concept that never saw the market. There is no doubt that this car could have revolutionized the EV market, so let’s see just what the vehicle would have been capable of.

Dyson’s vehicle was set to be named the “N526” and the range was going to be nothing short of remarkable. About 600 miles (965km) was the claimed amount of travel on a full charge. For reference, the highest performing Tesla in this category is capable of 379 miles (610km). The N526 would have been a 7 passenger car, making the Tesla Model X the most comparable and that vehicle travels 314 miles (505km). Realistically, the range on the current EVs are quite impressive, but the Dyson would have outperformed them by almost double in some cases. The technology made this car special, the solid-state battery and its 8,500 copper cylinders would have made this range possible but also doomed the project.

Unfortunately, manufacturing costs were just too high. The price of each unit would have forced Dyson to sell them for over £150,000, which is over a quarter of a million in Canada. Electric vehicles are much less profitable than cars that operate with an internal combustion engine. Companies such as BMW, Mercedes, and Audi are losing money on their EVs but it assists them in complying with the EU legislation as they are offsetting the emissions of their motorized vehicles. Tesla is another company that still has not become profitable in this extremely expensive market. This risk at operating at a loss was just not worth it for James Dyson. Especially since he had already lost £500 million before the vehicle even went into production.

The size of the car was going to be quite large with dimensions such as five meters long, two meters wide and 1.7 meters tall. This body would be sitting on the biggest wheels on any production car ever made. The weight of this car is an astonishing 2,600 kilograms even though it’s primarily made from aluminum. The performance of the N526 is also somewhat surprising given its weight. The two 200-kW electric motors supply the vehicle with 536 horsepower with the ability to accelerate from 0-62mph in 4.8 seconds. Its max speed would have been 125 miles per hour (converts to 200 kilometers/hour). Additionally, the amount of torque was stated to be about 480lb-ft. All around, the vehicle would have been very powerful, and impressive acceleration even with its considerable size.

The vehicle boasted high-tech features that would have been utilized throughout. This includes self-driving that would be optimized by artificial intelligence, as well as some sort of heads-up display that creates the effect as if it’s floating in front of the driver “like a hologram,” according to Dyson. The interior complemented the exterior nicely. From the outside, the vehicle demands attention due to its bold futuristic look, which almost resembles a Range Rover. There is a curved glass windscreen that is steeper than a Ferrari’s and the complete window concept looked unique as well. The car would definitely turn heads if it ever hit the street.

It is definitely fun to see what could have been while taking a deeper look at the concept of the Dyson N526. But, due to its cancellation and high costs, we will likely never see a fully manufactured car by Dyson. Although, something people can hope for is Dyson allowing other companies to use their technology, a possibility that James Dyson has mentioned he is open to. An event like this could still help push forward the electric vehicle industry, and it’d be an option for Dyson to make a profit without assuming such a large financial risk. 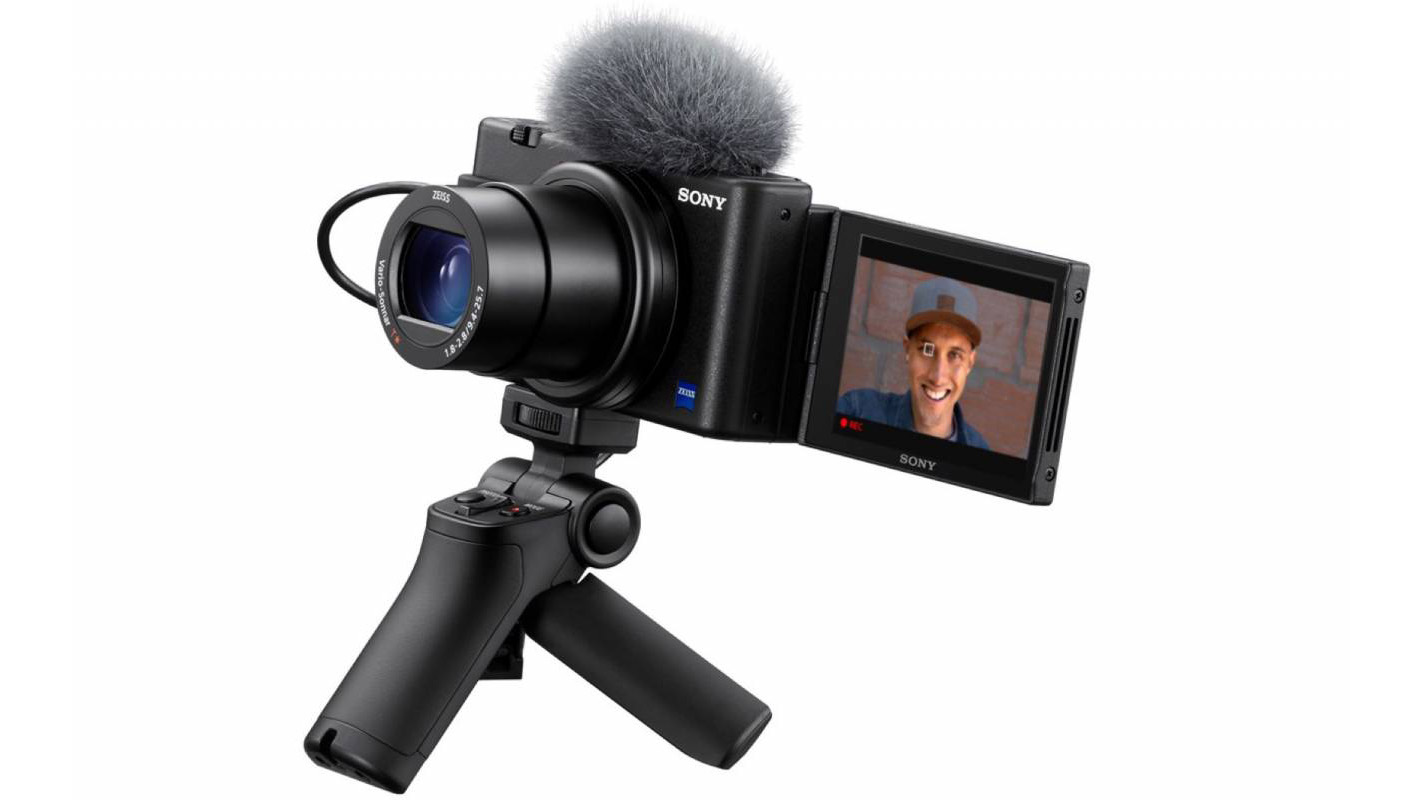