In the music video for Drake’s new hit single “Toosie Slide,” the audience was given a peek inside his Toronto home. Before that, the exterior was briefly shown in his first music video of the year which included two solo songs “When to Say When/Chicago Freestyle” as well as teases on Instagram throughout the construction process. Finally, the home got a full in-depth look from Architectural Digest. The home is 35,000 square feet and has an NBA regulation basketball court, a black granite swimming pool, and a recording studio as well as many other absurd spaces that are easy to marvel over.

The “Embassy” as Drake calls it, was designed by Ferris Rafauli. The project began over 5 years ago and while going through the design process, Drake felt it had to be “timeless and strong” since he’ll have it for life and leave it behind. The Embassy is loaded with Swarovski chandeliers, expensive artwork such as pieces from names like Andy Warhol, Memorabilia from icons including Kobe, and amazing furniture and decor throughout. There are cocktail rooms, an amazing entry hall and so much more. Limestone, bronze, and other luxurious materials were primarily used by Rafauli. This mansion was crafted to be like a monument and a future piece of history that won’t need to receive structural renovations.

The area that Drake will spend most of his time alone is the master bedroom suite. The 3,200 square foot suite features a 2 story closet. It contains his wardrobe as well as an unclaimed collection of Hermes Birkin bags that are reserved for his future wife. The bathroom consists of a lot of marble surfaces including the vanity and a solid 4,000-pound bathtub. The chandelier is custom as well.

The entire design brought to life by Ferris Rafauli leaves Drake’s home looking like an ultra-luxury hotel. It is located in the extravagant neighborhood named Bridle Path, which is in North York, Toronto. This area is popular for multi-millionaires and celebrities. Both to own and to rent for events such as fundraisers or concert venues. Some of the celebrities that have lived or rented in this well-known area include Prince, Mick Jagger, Celine Dion, and Elton John. It comes as no surprise that the Toronto native, Drake felt the need to join this exclusive neighborhood. The property was even granted an exception from a Toronto Bylaw that states that the city limit for fences is six-and-a-half feet. Just so this superstar could have a little extra privacy he doubled the city limit. Drake actually purchased the two-acre lot in 2015 for $6.7 million and that is just a fraction of what all the costs associated with building an “Embassy” since its new evaluation is roughly $100 million. Drake should have no difficulty keeping himself entertained in this home, no matter how long the quarantine lasts especially in a place that cost him 9 figures to bring to reality. 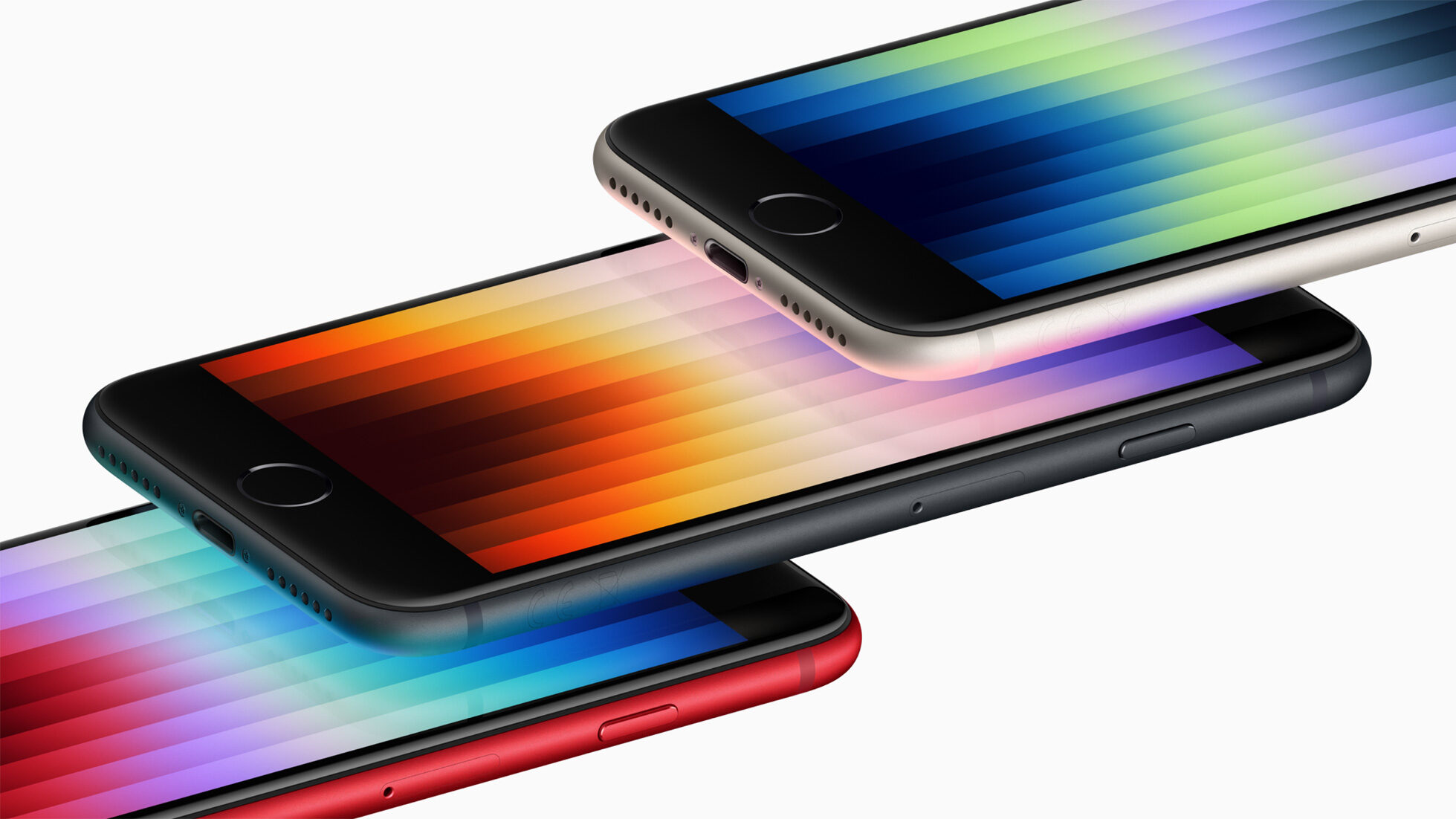