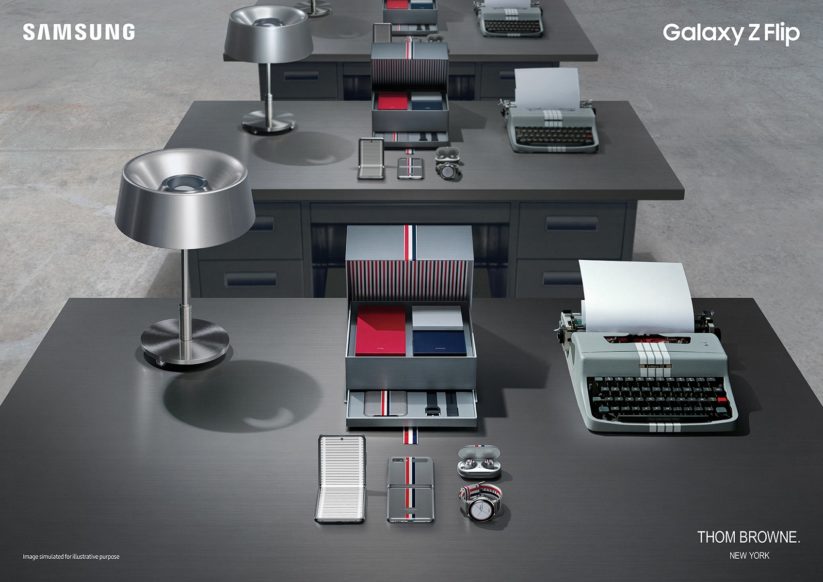 This year, a collaboration was released that nobody saw coming.  It is a combination of Samsung’s folding phone, the Galaxy Z Flip with the stylish flair of designer Thom Browne.

The purchase of the Thom Browne Edition includes three items that come in an appealing case with the iconic branding.  The items included In the case are the Galaxy Z Flip, the Galaxy Watch Active 2, and the Galaxy Buds+.  Each of the pieces will come in a classic grey tone with red, white and navy stripes.  The watch also is provided with a black rubber band to give the purchaser more versatility in their style.

Each of the devices will work the same as the products would originally.  Although, the phone does feature small effects and such that create a more unique experience.  The Thom Browne Edition Z Flip includes a classic text, a typewriter sound that the keyboard produces, as well as an analogue landline ringtone.  Additional capabilities include Thom Browne wallpapers, and Venetian style blinds that open and close depending on if you are turning the phone on or off.  A pebbled leather case is also included in the set.

All these products perfectly emulate the formal and aesthetically pleasing look that Browne has always demonstrated.  The unique collaboration came in a limited amount of units but it is unconfirmed just how many were produced.  But the retail price was listed at a staggering price of $2,480.  It was obvious that it would be expensive due to all the technology that was included in the complete pack, as well as the luxury image the name Thom Browne provides.  It sells at an even higher price on the resell market fetching up to $5000 on the open market.  While the price isn’t extremely inviting, it’s an awesome blend between technology and fashion.  Samsung also benefits by having consumers fully conglomerate to their Ecosystem by making this purchase.  A strategic move that could become more popular in the technology industry for the future. 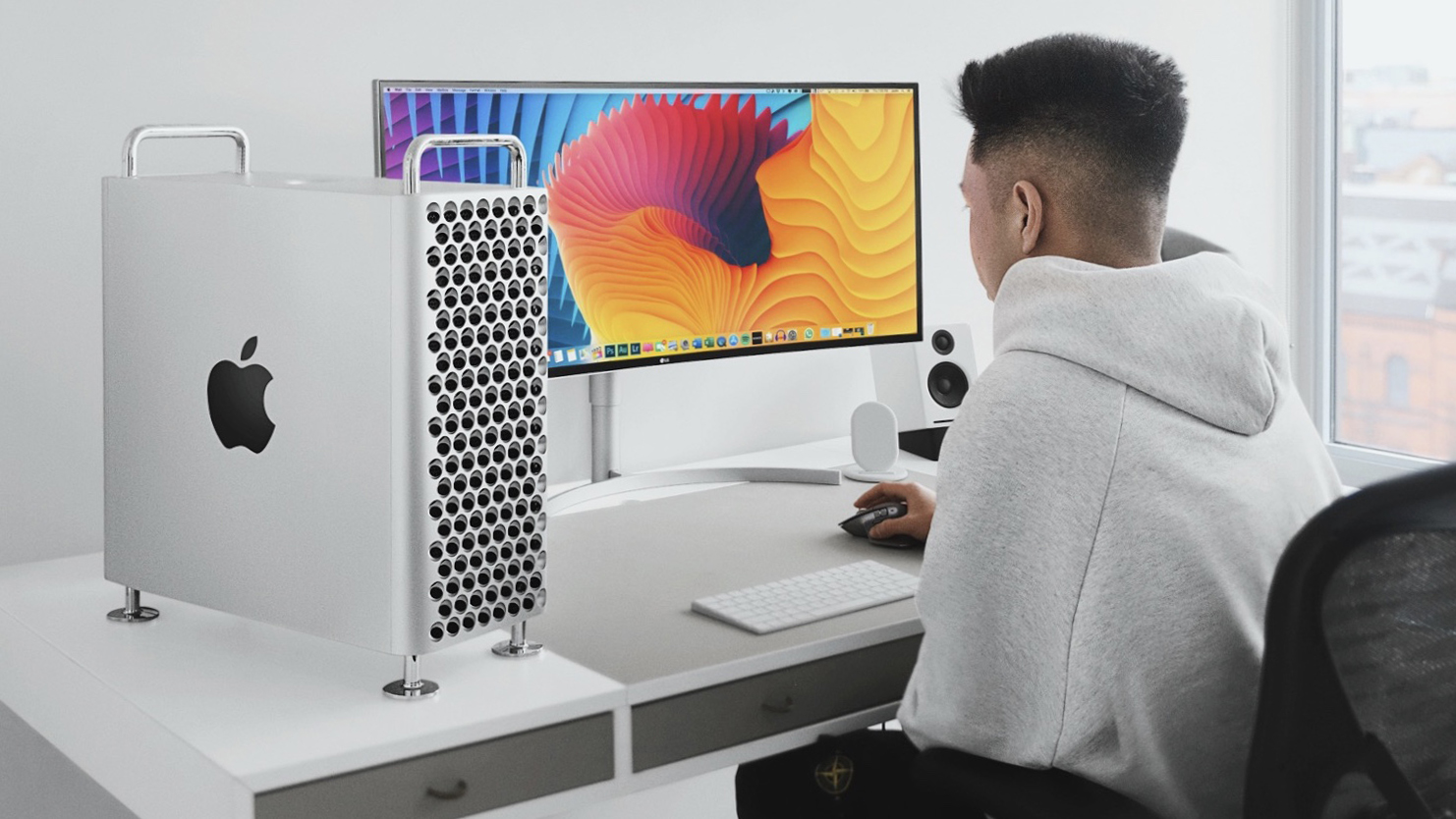